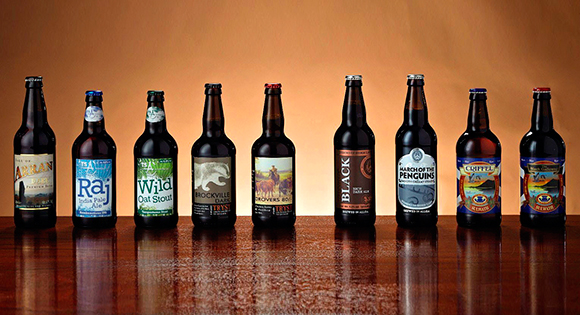 The promotion saw 27 different beers stocked in the group’s Scottish stores. All came from Scottish breweries with 17 from producers that had not previously appeared on Aldi shelves.
The selection included Burnside Brewery’s Black Catz, which had a recommended sale price of £1.79, Deeside Brewery’s Talorcan, at £2.29 a bottle, and Williams Brothers’ March of the Penguins, priced £1.39 a bottle.
“Our Scottish Beer Festival is part of our ongoing commitment to work with local suppliers to bring top quality Scottish produce to the market at everyday low prices,” said Aldi’s Scottish managing director, Richard Holloway before the event.
“We’re working with 27 of Scotland’s top independent breweries, and we expect an enthusiastic response to this outstanding collection of beers.
“This is a unique opportunity for our customers to try new products, and enjoy some of the finest beer brewed in Scotland, at great prices.”
Aldi currently has 44 stores in Scotland.