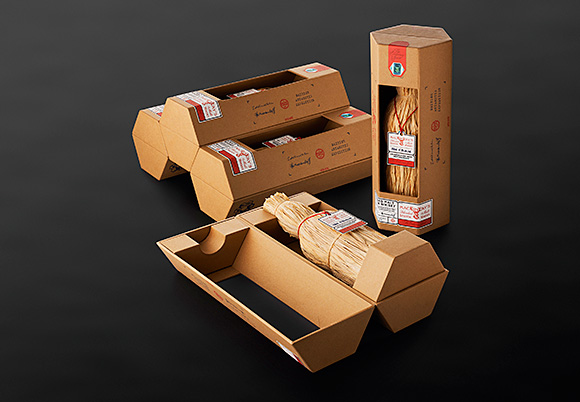 WHYTE & Mackay has launched a new expression of its Mackinlay’s malt whisky, The Journey.

The spirit is the second expression of Mackinlay’s to be based on a recipe that was re-discovered after spending a century under ice in the Antarctic.
Several cases of the original spirit were found in 2010, buried underneath a shack that had once belonged to explorer Ernest Shackleton. The explorer had buried them under the shack in 1907 during his (ultimately unsuccessful) trek to the South Pole.
Whyte & Mackay, which owns the Mackinlay’s brand, brought one of the cases back to Scotland, where it was analysed by master blender Richard Paterson, and a recreation was launched last year.

Image – The Mackinlay’s recipe was rediscovered in 2010.