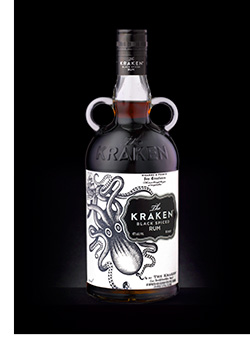 The rum, distributed in the UK by Marblehead Brand Development, is sponsoring the cover of the monthly heavy metal magazine.
The so-called ‘gore-fold’ included photographs of the issue’s cover stars – black metal band Watain – while the flipside featured The Kraken.
Dave Steward of Marblehead Brand Development said the partnership aims to enhance The Kraken’s association with the heavy metal music genre.
“The format looks fantastic and we’re delighted to be able to spread some more of The Kraken’s own black ink in this way,” he said.