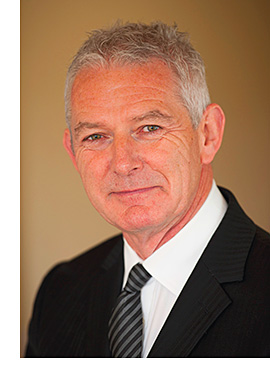 INVERARITY Morton insisted last week that retaining its status as the preferred wine supplier to G1 Group was vital to its “credibility as a serious wine merchant”.

The Glasgow-based firm confirmed last week that it had secured a new three-year deal to supply the operator, which manages 40 venues around Scotland and leases 100 under its Iona Pub Partnership.
The deal extends a commercial relationship that began in 2003, when what was Inverarity Vaults began supplying wine to Stefan King’s group.
With G1 having held talks with other merchants, Inverarity Morton boss Stephen Russell said retaining the business was a major boost for the firm.
And, just over year on from Wm Morton’s acquisition of Inverarity Vaults, he claimed it showed how “focused” the enlarged firm was on wine.
“It’s credibility,” Russell told SLTN. “If we had lost it some of the other trade customers would have turned round and thought, ‘they’re not good enough to retain an account they’ve had for nine years’.
“So it was very important to our credibility as a serious wine merchant that we retained that business. It’s hugely important to us.”
While he doesn’t foresee major changes in the way the two companies work together, Russell said it’s clear that G1 is determined to develop the wine offer across its estate.
“There is a confidence that the two of us can work together and satisfy all the things it is looking for,” he said.
“Fundamentally, training is key and there is a big, big investment in training from Inverarity Morton.
“G1 is expanding all the time and it is very reactive to consumer demand. Going forward, it [wine strategy] might be more tailor-made to specific units, rather than a general approach across the estate.” 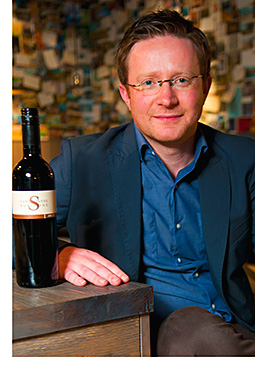 David Tracey, director of brands and standards at G1, said the group was looking forward to “developing and building” its relationship with the merchant over the next three years.
“The training and service quality Inverarity Morton can deliver will be greatly beneficial to our staff at every level of the organisation,” he said.
After Wm Morton took over Inverarity Vaults last July, the company relaunched as Inverarity Morton in February. Russell said he is “very happy” with the progress made since then, revealing that 95% of Inverarity clients had been retained.

Images – Stephen Russell, top, and David Tracey will continue to collaborate on wine.