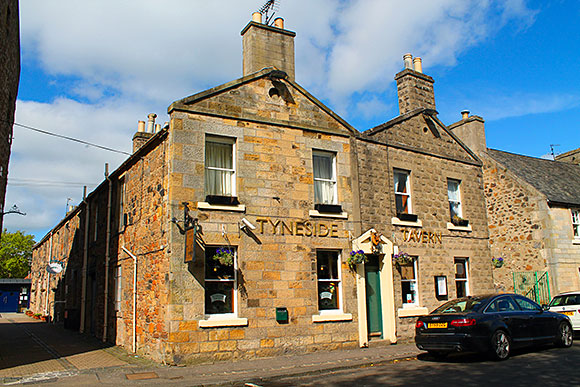 Image: Pub opportunities in Scotland include the lease for the Tyneside Tavern in Haddington, through S&NPC.