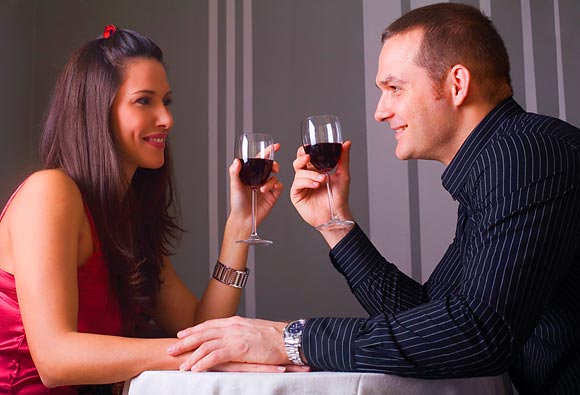 THE introduction of the Alcohol Act late last year is changing the way that Scottish consumers buy their wine.

That’s the view of major producer Accolade Wines, which says the ban on multi-buy deals brought by the legislation has encouraged wine drinkers to shift to larger formats such as ‘bag in box’.
The company’s recent WineNation UK report also claimed Scottish consumers have increasingly turned to online shopping since the Act came into force in October, and predicted the trend will continue in the future.
Accolade, which makes the wine brands Kumala, Hardys, Echo Falls and Stowells, also claims that Scotland ‘over-indexes’ in what it calls ‘expert wine consumers’, and says this group in particular is shifting its spend towards specialist online wine retailers.
“The WineNation research shows that retailers need to be alive to the opportunities that are now developing in the Scottish market, as well as growing consumer trends – such as online sales,” said James Lousada, European commercial general manager for Accolade Wines.
Accolade, which rebranded from Constellation Wines last year, claims to have spent £6m on the WineNation research over the past five years in order to better understand the wine market.