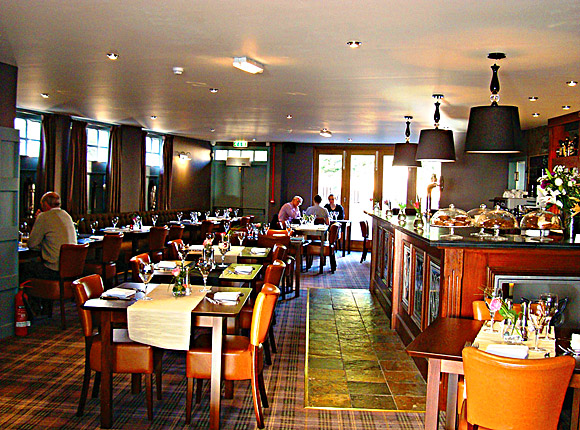 Punch, which leases 5000 pubs across the UK, reported trading for the 12 weeks to August 20 was ‘in line with our expectations’ and reflected an anticipated drop in sales compared to the same period last year when the World Cup was held. Net income across its total estate was down 5% on a like-for-like basis, with the decline more modest (2.4%) in its ‘core’ estate, which as of August 20 numbered 2951 pubs.
Punch has allocated more than 2000 pubs to a ‘turnaround’ division it aims to divest over the next five years.
The update came as the firm confirmed the appointment of eight new territory dispense managers, who will be tasked with monitoring compliance with the beer tie in its pubs. The new roles were created after the firm brought the function of tie compliance in-house earlier this year, having previously outsourced the responsibility to Brulines. As well as monitoring the tie, and ensuring Punch adheres to the code of practice governing its relations with its tenants, the dispense managers are also charged with improving beer quality in pubs.
Commercial director John Healy confirmed the eight beer specialists would soon receive training from brewers and Cask Marque, the beer quality-benchmarking group.
“With people able to drink at home for a fraction of the cost in a pub, it’s important every pint served is a perfect experience,” he said.
“The territory dispense manager position was created to go beyond just tie compliance to address the issues that can impact on dispense quality and to help licensees serve the best possible pint.”
Spirit, meanwhile, reported positive like-for-like sales of 3.8% across its 800-strong managed estate in the 12 weeks to August 20, with food up 7.9% and drink 1.2%.
In a statement, the firm said food growth maintained the ‘healthy levels experienced in the last two quarters driven by innovation and investment in our brands’. Spirit added that ‘drink sales remain encouraging’ while acknowledging the quarter was without the World Cup boost brought last year.
Like-for-like net income in the firm’s leased estate, which comprises around 500 pubs, was down 3.3%. The World Cup-effect was again said to have influenced sales, though the firm professed to being ‘pleased by underlying trends in the business’. Spirit confirmed that it has started the process of converting up to 100 leased pubs to its managed brands; two conversions are complete.
“We are pleased with the continued progress we have made in the business, as we strive to become the best managed pub company in the UK,” said Spirit chief Ian Dyson.