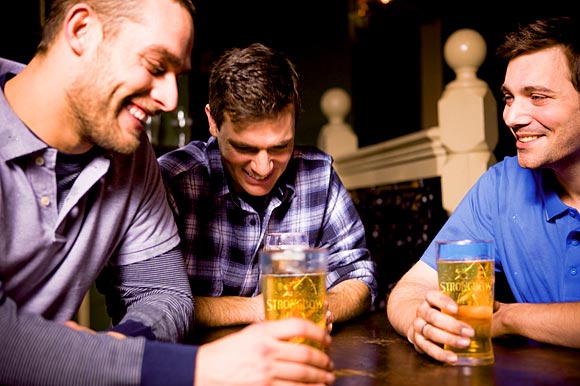 POOR weather was blamed by Heineken last week as it reported a slump in beer and cider sales during the traditionally “high-selling” summer season.

Posting its half-year results for the first six months of 2011, the Dutch firm, whose brands include Amstel, Foster’s, Kronenbourg and Strongbow, also cited underlying “economic weakness” and the lack of a football World Cup this summer as it recorded a 1.9% drop in volumes in western Europe.
In the UK, the volume of cider sold dropped by almost 10%, compared to the same six-month period in 2010. Heineken said the decline compared to “strong” growth during last year’s FIFA World Cup; competition from new cider brands was also cited as contributing to some loss in market share for the Strongbow owner.
On beer, the brewer reported “low single-digit decline” in the volume sold in the UK, although the Heineken brand saw a 15% uplift in volume in the six months, it said.
Heineken UK MD Stefan Orlowski said the brewer’s “key brands” are benefiting from increased investment.
“I am pleased with our continued positive progress in the UK, despite a challenging economic and consumer environment,” he said.