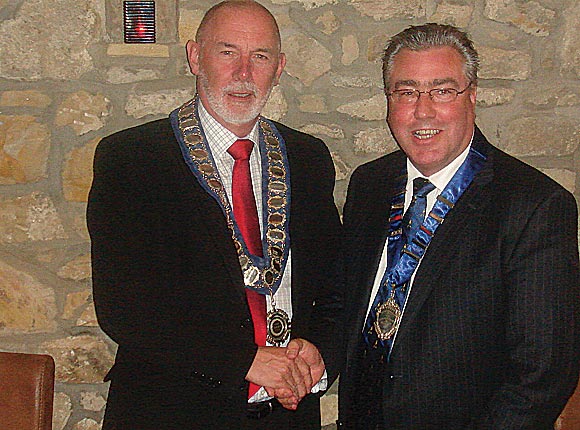 THE man in charge of corporate social responsibility at Diageo has taken on a key role with a group representing the trade in Fife.
Mark Baird was earlier this month sworn in as the new chair of the Fife Licensed Trade Association. It follows an approach by Sandy Haxton, owner of the Red Bar & Kitchen in Kirkcaldy and a key figure in the Level the Playing Field campaign.
Baird, who will hold the position for two years, said the move highlights Diageo’s commitment to the trade and Fife. With more than 100 staff at its Cameronbridge Distillery, it’s the second largest employer in the area.
“I intend to play as active a role as possible in championing the cause of the on-trade,” Baird said.