IT’S not just in the world of football that former Scotland manager Alex McLeish is making changes.
Having left Birmingham City to manage city rivals Aston Villa just last month, McLeish and business partner Ewan Gilles have sold the Brunswick Hotel in Edinburgh for an undisclosed sum after ten years of ownership.
The Brunswick Street hotel, which was on the market with a price tag of offers over £795,000, has ten letting bedrooms, a two-bedroom owner’s flat and a walled garden. Explaining the decision to sell the property, which was designed by 19th century Scottish architect William Henry Playfair, Ewan said: “In recent times I have had to run the hotel under management due to other business commitments and Alex has always been a silent partner.” 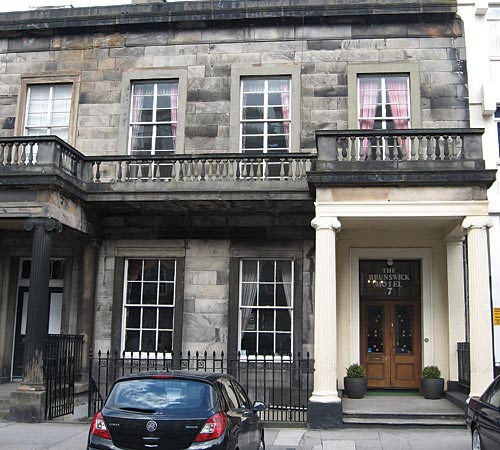 David Reid, partner at Knight Frank who handled the sale, said new owners John Gilmore and Jennifer Thorpe plan to restore the property to its townhouse origins.
Knight Frank is also marketing the Argyll Hotel in the Isle of Iona.
The hotel, which has been owned by Claire Bachellerie and Daniel Morgan for the past 13 years, has 16 letting rooms, bar, restaurant and public rooms, and a one-bedroom owner’s suite. 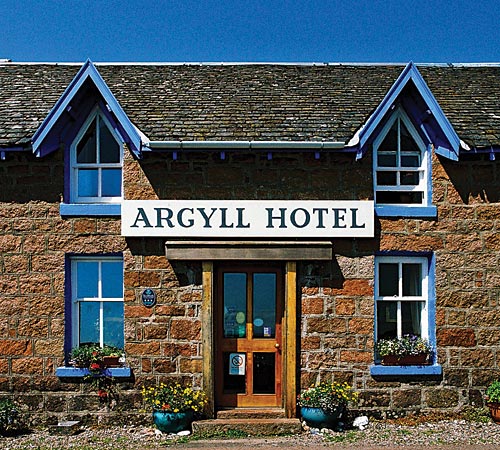 David Reid said the hotel has established an “excellent” reputation and benefits from “considerable” repeat business. “With a strong and lively island community, a sound economy, and outstanding scenery and history, this is a unique chance to acquire a figurative business on an island where purchasing property of any kind is incredibly rare,” he said. “It is a perfect business for a couple looking to live in an area of outstanding beauty whilst running a profitable business which only trades eight months of the year.”
Offers over £645,000 are sought.