COMPANIES which supply security staff to the licensed trade and other sectors will soon to be asked to shoulder greater responsibility for stewards’ qualifications, professionalism and quality

That’s the message from current regulator the Security Industry Authority (SIA), which is due to be scrapped after the London 2012 Olympics as part of UK government moves to slash the number of quangos.
Speaking at the SIA’s recent conference in London, Stephen McCormick, the body’s director of service delivery, outlined the principles of the regime that will take the place of the SIA, stressing there would be “continued robust compliance and enforcement” with the new independent regulator.
Stating that the SIA was continuing to work with government and industry to shape the new regime, McCormick said that in future businesses would be licensed, with a register of individuals working within the industry set up.
The new system will see a “significant” transfer of responsibility to the industry, he added, with qualifications, professionalism and quality becoming the responsibility of those who employ stewards. 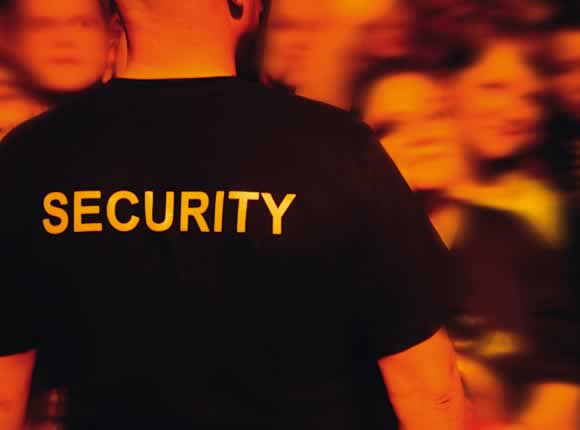 The aim, said McCormick, is to reduce the overall cost of regulation, and to ensure new system meets the needs of the industry across the UK.
“We need to ensure continued compliance and licensing under current regulation and start work on transferring activities to the new regime,” he said. “It is important that we maintain stability and continuity.” His comments were echoed by SIA chair Ruth Henig, who said the conference marked the “beginning of a new phase in the evolution of regulation”.
Calling for views and input from the industry during the transition to the new regime, Henig said the shift represented “a real opportunity to reshape regulation, drive up standards and reduce the threat from criminal activity”.
“We want you, who work in the industry, to be actively involved in the frontline of change, making it happen in a way that suits your needs,” she told the 200 delegates at the conference.
“We want to see regulation based on business registration, qualifications managed by the industry, and a clear focus on professionalism and on quality standards.
“Between us we have a real opportunity to translate this vision into reality and to start to adapt the current regime where we can to meet the needs of the future.”
The Home Office reiterated that there will be “no significant changes” before the Olympics next summer.
“We are looking for a suitable legislative vehicle to wind down the SIA and put in place a new regulatory regime,” said Tyson Hepple, Home Office director of civil liberties and public protection.
“What we want to achieve is a statutory regulator with teeth.”
The conference, which will be followed by a second event in the north of England in the autumn, came as the SIA launched a new section on its website to highlight its enforcement activity.
The page www.sia.homeoffice.gov.uk/enforcement contains details of locations where operations have taken place, the number of sites inspected, details of police or other partners involved and the total number of offences found.
Dave Humphries, director of compliance and enforcement at the SIA, said the new page highlights an important part of the SIA’s work.
“An integral part of the compliance and investigation team’s remit is to work closely with police, local authorities, training providers, trade associations, industry representatives and other government agencies to maintain high levels of compliance within the private security industry,” he said.
The SIA also claims to be exceeding licensing and customer service targets. Of the 228,200 calls its contact centre has taken since its customer service commitment was put in place in July 2010, the SIA said 99% have been answered within 30 seconds; it also claims to have responded to 99% of written complaints within 12 working days.
The SIA said it is dealing with licensing applications efficiently, “well exceeding” its target of processing 80% within 30 working days. In the 11 months to March 2011, 93% of licences were issued within 30 days and, of these, 70% were issued within 15 working days.
Christy Hopkins, associate director of customer service and quality improvement, said the SIA’s online application system, e-Fill, has also made the process quicker and easier for applicants. “We set ourselves high targets and I am pleased that we are meeting them; we will also continue to review and improve our service,” she said.