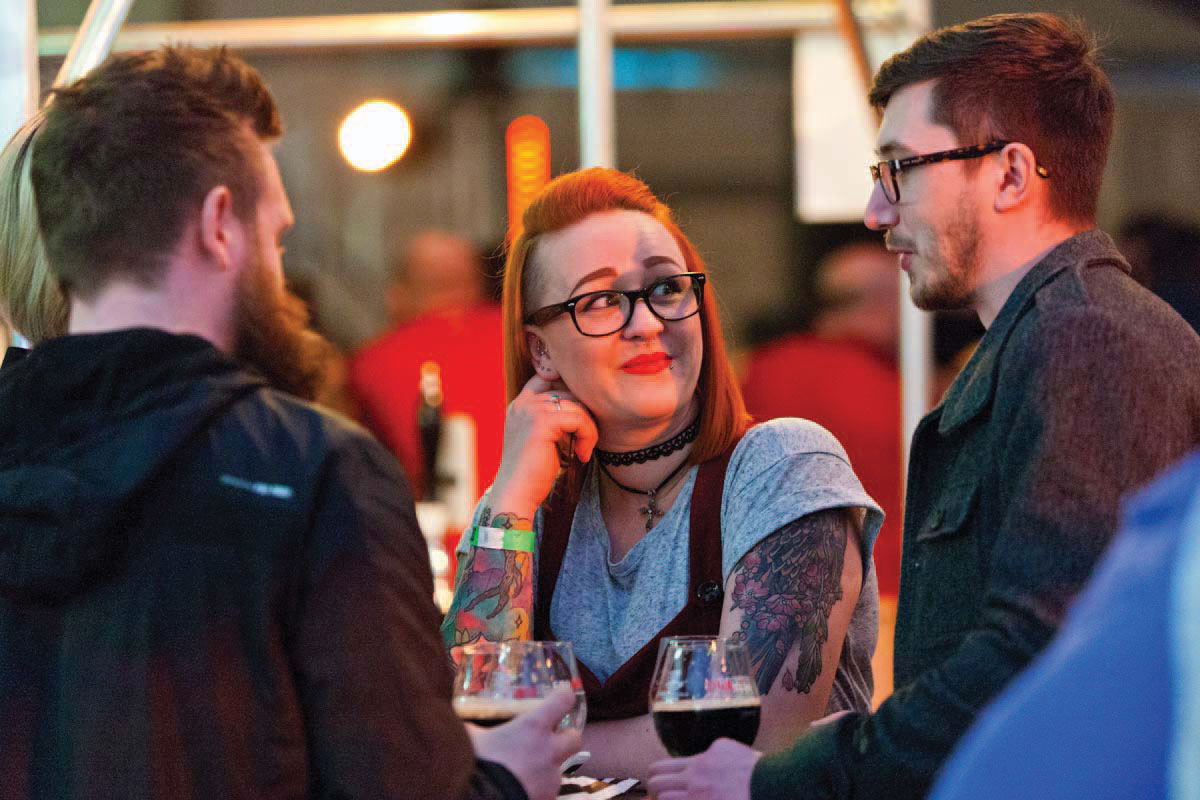 A NEW craft beer festival will take place in Edinburgh this month with the launch of Indie Beer Scotland.

The event, taking place at Murrayfield Stadium on 19th and 20th August, will feature a wide range of cask and keg beers and has been organised by Scottish members of SIBA, the Society of Independent Brewers.

Entry will cost £5 with pints priced at £4 (up to 5.5% ABV) and £5 (5.6% ABV and higher).
Organiser Fiona MacEachern of Loch Lomond Brewery said the aim of the festival is to be “open and welcoming to everybody”.

“We’ve worked hard on the beer list and there really is going to be something for everybody, from traditional cask beers in a wide variety of styles, to modern IPAs and small-batch lagers from independent producers,” she said.

“Whether you’re a casual beer drinker or certified beer expert there’ll be something interesting for you to discover.”