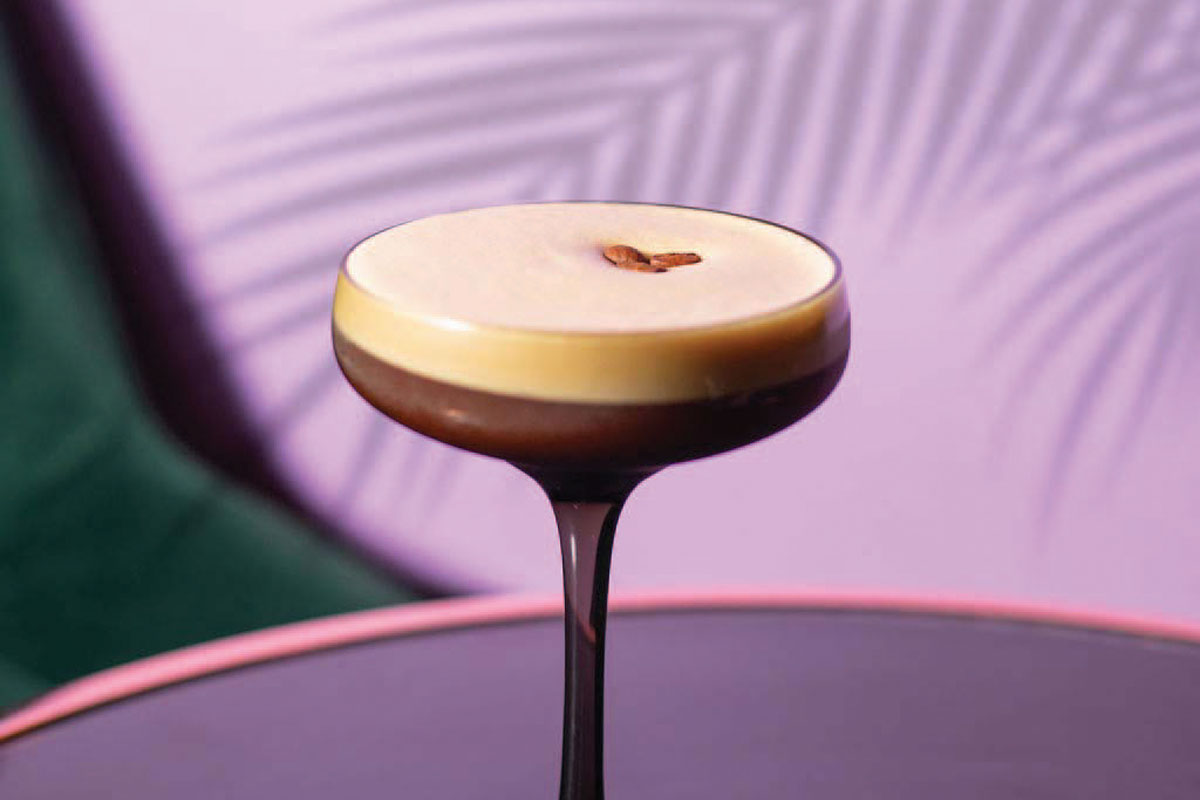 COCKTAILS are set to take centre stage in Glasgow, Edinburgh and Aberdeen in the coming weeks as the three cities host their respective Cocktail Week events.

Glasgow Cocktail Week is up first.

Running from 23rd September until 2nd October, the event will see more than 40 participating venues, including The Spiritualist, The Gate, The Finnieston, The Absent Ear and Tiki Bar, offer customers promotional £5 cocktails. Brands including Bacardi, Dewar’s, Bombay Sapphire, Patron and Grey Goose will support various events, including a Grey Goose brunch and a Bacardi-backed silent disco, across the city. Wristbands for the festival start at £5, which gives holders access to discounted cocktails in participating venues.

The following month will see the launch of Edinburgh Cocktail Week.

Running between 7th and 16th October, the capital event will see more than 120 bars across Edinburgh offering promotional £5 cocktails.

There will also be a number of branded pop-up spaces in the Cocktail Village, located at Festival Square, with brands such as The Glenlivet, Jack Daniel’s, Grey Goose and House of Boë forming part of the line-up. Examples include Glenlivet’s Dramming in the Dark event, which will offer guests the chance to sample a selection of drams as well as edible ‘cocktail capsules’.

Then it’s the turn of Aberdeen.

Taking place between 18th and 24th October, Aberdeen Cocktail Week will see a host of venues across the city, including Siberia, Orchid, OGV Taproom, The Esslemont, The Spiritualist and The Ivy Lodge, offer special menus of cocktails starting at £5. Wristband holders will also gain access to a number of cocktail events created especially for Aberdeen Cocktail Week.