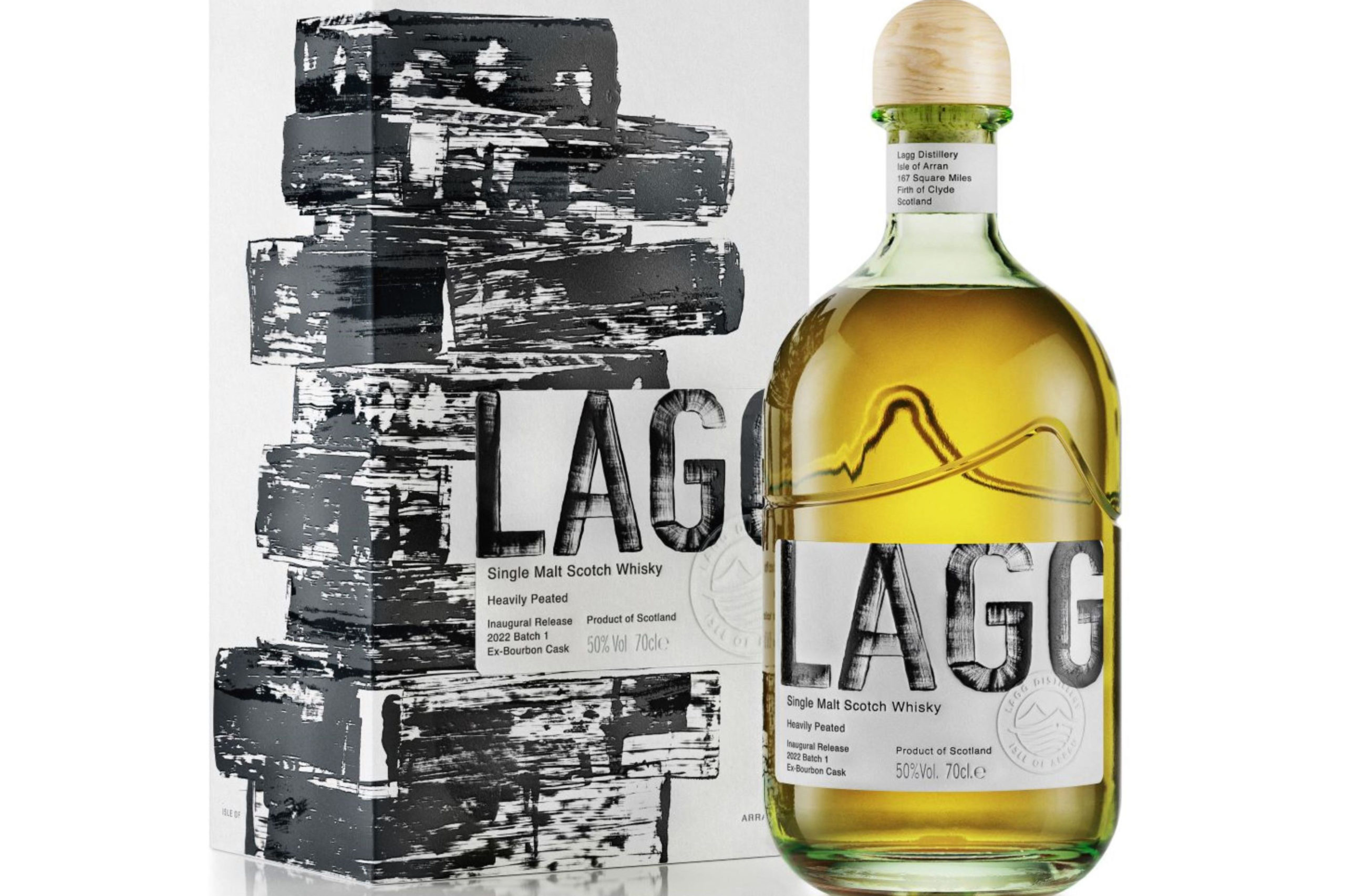 ISLE of Arran Distillers, the independent Scotch whisky maker, is preparing to release the first single malt from its Lagg Distillery.

The first whisky from the distillery, which began production in 2019, is described as heavily peated and will be released in three separate batches. Each batch has been matured in a different type of cask: bourbon, Oloroso sherry and red wine. All three expressions have been bottled at 50% ABV.

The Lagg facility, on the south of Arran, is the company’s second distillery. It has operated its Lochranza Distillery, on the north of the island, since 1995.

Lagg distillery manager Graham Omand, who worked as a stillman at Lochranza before taking over at the new facility, said: “It’s every stillman’s dream to be given such an amazing opportunity to manage a beautiful site like Lagg.

“I am going to make sure it’s a legacy that I’ll be proud to say I helped build. We are delighted to finally announce the very first inaugural single malt release from Lagg.”