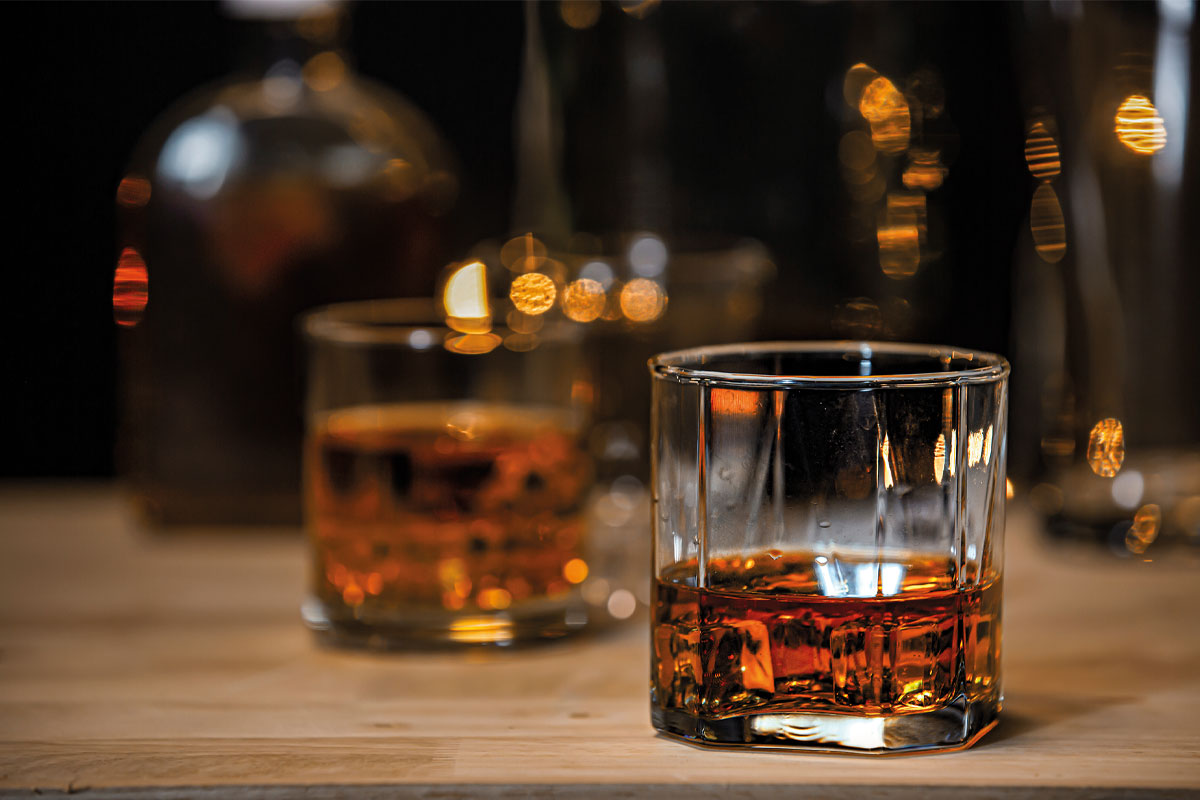 A WORLD-famous Asian rum brand is to be officially launched into the Scottish on-trade at events in Glasgow.

Tanduay Rum has been produced in the Philippines for over a century. Though lesser known in the UK, it lays claim to being the world’s biggest-selling rum brand. The range includes a gold rum, silver rum, spiced rum and Tanduay Double Rum, a blend of rums aged five and 16 years which are then married in ex-bourbon barrels for two years.

UK distributor Emporia Brands will host two launch events in Glasgow on Tuesday 19th July. The first, at Bowlarama on Glassford Street, will take place between 6pm and 9pm before an after-party event at The Gate on the Gallowgate between 9pm and midnight.