Rum sales across the UK are said to be growing. Will there be a boom in demand? 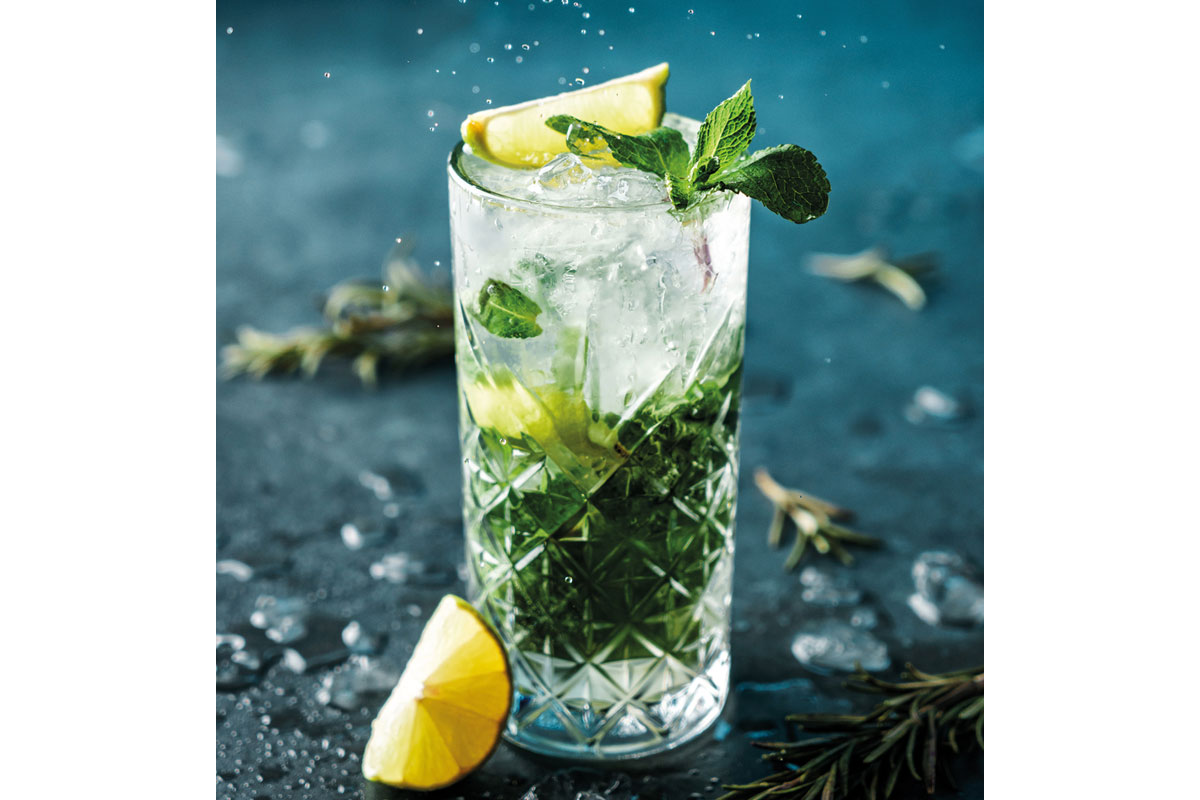 WILL rum become the new gin?

It seems like that has been one of the big questions in the on-trade for years now, and while rum and its Brazilian cousin, Cachaca, have yet to scale the heady heights achieved by the booming gin sector, they are said to be in growing demand in the UK’s pubs and bars.

According to a recent report from Campari Group UK, the company behind rum brands including Appleton Estate and Wray & Nephew, rum appears in five of the top 20 cocktails in the on-trade.

And both premium and spiced rums were said to have grown their share of on-trade spirits sales between 2019 and 2021.

“Spiced has been the key growth driver of total rum in the UK over the last two years and is expected to continue to drive the category forwards in 2022,” said Sandra Brunet, marketing director for Campari Group UK.

“In the on-trade in 2021, spiced/flavoured rum achieved a 6.3% share of spirits, an increase of 1.2% compared to 2019, with taste the number one factor driving consumer interest in the sub-category.”

Across Scotland and the UK, pub and bar customers are said to be regularly trading up to more premium products when they are out in premises, and rum seems to have benefited from this trend.

“During the height of the pandemic a lot of consumers switched to buying online,” said Collin van Schayk, director of VS Distillers, the producer of J Gow Rum.

“There were also several online tasting events and festivals which gave consumers access to a broader range of rums they hadn’t previously tried or weren’t aware of.

“I think this has increased awareness of the vast range of rum that is available and made consumers more likely to try new or different offerings when they are at a bar.”

That was echoed by Angus Russel, business development manager for Scotland at Speciality Brands, distributor of rum brands including Diplomático and Black Tot, who said the pandemic has had “a huge impact on consumers’ behaviours and their drinking habits”.

“With more time on their hands, they’ve done more research than ever before on the brands and categories they like to consume,” said Russel. “As a result, we’ve seen growing interest in premium rums and the category has performed strongly in Scotland and beyond.”

The growth of the category hasn’t just been down to consumers taking the initiative, however; as with the gin category, bartenders have had a role to play in helping to promote the spirit.

“Across the world of food and drink, we’re seeing consumers scratching beneath the surface as they search out quality products, that not only taste great but that intrigue, excite and really help to make an occasion,” said Samantha Burke, managing director of Love Drinks, distributor of Goslings Black Seal rum.

“Creativity from mixologists and operators has been a key factor behind the gin boom and we are seeing similar success with rum, as it’s such a diverse spirit with incredible versatility.”

The versatility of the spirit was also highlighted as a big selling point by Mike Hayward, co-founder of The Glasgow Distillery – which owns Banditti Rum.

He said: “Rum comes in a wide range of styles and flavours and this variety and versatility is part of what is so appealing about it as a spirit.”

Hayward added that, in order to appeal to “a broad range of consumers”, licensees should consider a selection of different rums, “focusing on a particular serve for each one to recommend to the customer”.

“Locality is always important so providing customers with a local product which features a compelling story at its heart is a sure way to impress and inform your patrons,” said Hayward.

When deciding which rums to stock, a little research can go a long way, according to Russel at Speciality Brands.

“When picking a new rum, we’d recommend looking at the brand’s history, its provenance and integrity,” said Russel.

“Licensees should do a little bit of research about the rum story to ensure they bring something interesting for their customers and give them a few talking points beyond price.”

“With drinking standards on the rise and many people, especially younger drinkers adopting a ‘drink less, drink better’ mantra, the onus is on operators and bartenders to showcase rum and educate consumers like they would gin, beer, whisky or wine,” said Burke.

In terms of popular serves, companies expected cocktails to continue to be one of the driving forces behind rum sales in the on-trade, with tried and tested favourites such as the Mojito, Mai Tai and Daiquiri all likely to prove popular.

“Classic cocktails are in more demand and being asked for more specifically, rather than people asking the bartender for something sweeter or tarter, for example,” said Indy Anand, director of Skylark Spirits, importer of rums including Saint Benevolence.

“In our own experience, anecdotal evidence from our customers is that consumers are asking about the ingredients being used as well as the cocktail specifications.”

That was supported by rum giant Bacardi, which reckoned the experience of consumers making their own drinks during the pandemic has raised expectations for cocktails in the on-trade.

A spokesman for the company said: “Consumers have been making their own cocktails at home during the pandemic, which has raised awareness around every ingredient going into the final product, making them more likely to opt for something higher in quality.”

And Russel, at Speciality Brands, said the company was noticing “a growing number of consumers drinking dark rums neat”.

“It’s encouraging to see that they are starting to recognise both dark and aged rum as luxury options, similar to whisky,” he said.