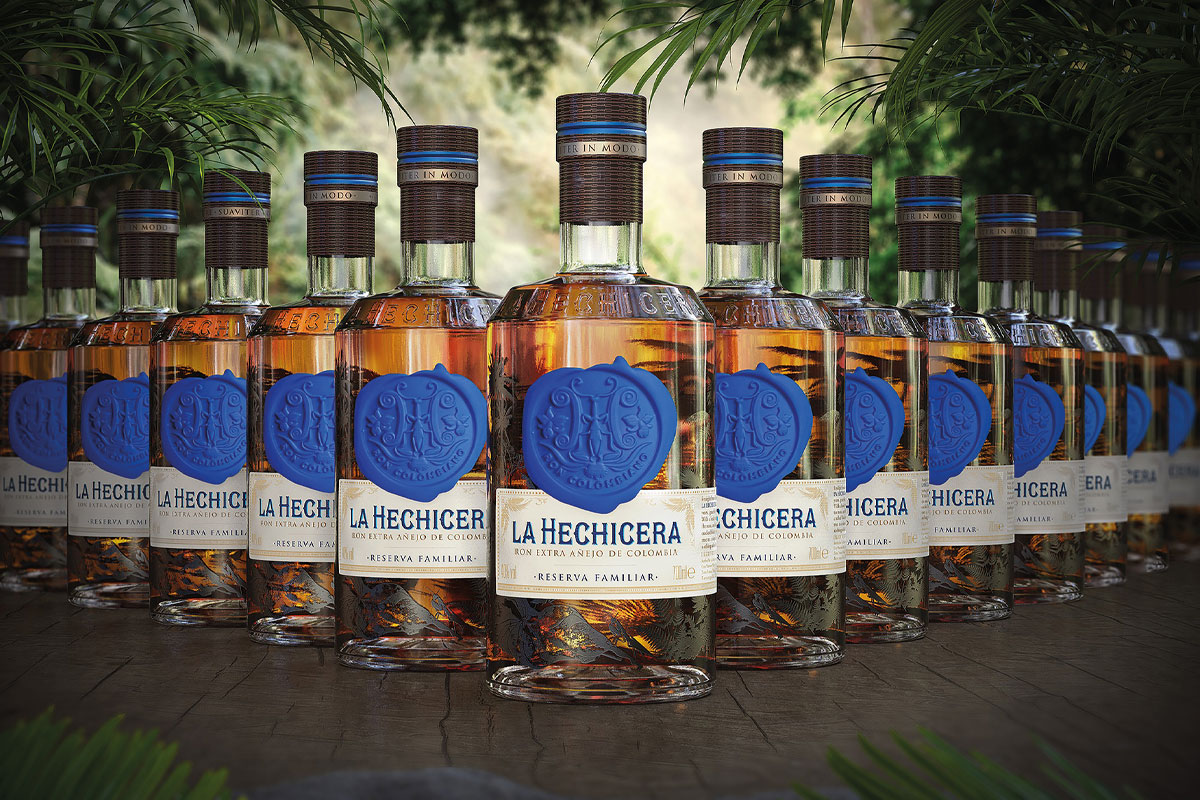 AN ‘ultra-premium’ Colombian rum has joined the portfolio of Pernod Ricard UK, after the drinks giant took over UK distribution for the brand.

La Hechicera, which is pronounced etch-ee-she-ra and means The Enchantress in Spanish, was first launched in 2012 by Miguel and Laura, members of the spirit-producing Riascos family, and their friend Martamaria Carrillo.

The full range includes the core expression of La Hechicera Reserva Familiar – described as a 40% ABV blend of fine aged Hispanic-style rums matured in American white oak former bourbon barrels; and two limited editions: Serie Experimental No. 1, which is finished in Muscat casks; and Serie Experimental No. 2, which is said to be naturally infused with organic bananas.

“The brand is already popular among rum enthusiasts, and its unique craftsmanship makes La Hechicera one of the most exclusive high-end rums.

“The golden rum category is growing +8% and our ambition is to capitalise on this momentum by expanding distribution of La Hechicera within the UK to recruit new consumers.”