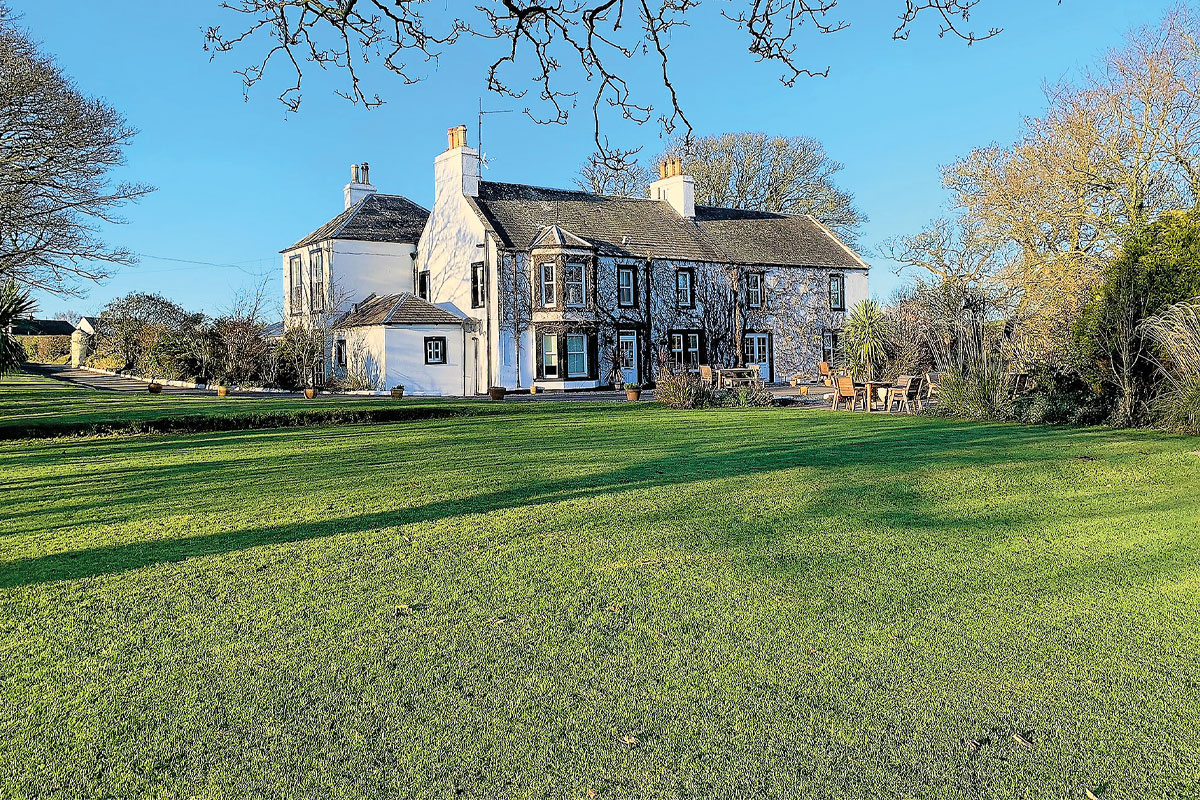 OPERATORS seeking an opportunity in south west Scotland might be interested in a recently-refurbished hotel in Dumfries & Galloway which has come onto the books of Bruce & Co.

The property comprises ten guest bedrooms which are said to be individually and tastefully decorated.

There is a sizeable residents’ lounge, a library, and a restaurant which can accommodate up to 60 covers; there’s also a large beer garden to the rear of the property. A three-bedroom owner’s cottage is available to purchase separately.

Surrounded by countryside, Torrs Warren Country House Hotel is described as a good base for exploring the local area, which is home to golf courses, beaches, secluded coves and forests. There’s also a number of exotic gardens to visit nearby, including Logan Botanical, Castle Kennedy, Ardwell Estate, Glenwhan and Dunskey Gardens. And the hotel is just five miles from Portpatrick and eight miles away from the Cairnryan ferry port.

A spokeswoman for Bruce & Co, which is marketing Torrs Warren Country House Hotel with an asking price of £900,000 for the freehold (the cottage is available for an additional £250,000), said: “The business represents a turn-key opportunity with the hotel set amongst beautiful garden grounds and refurbished to a high standard.”