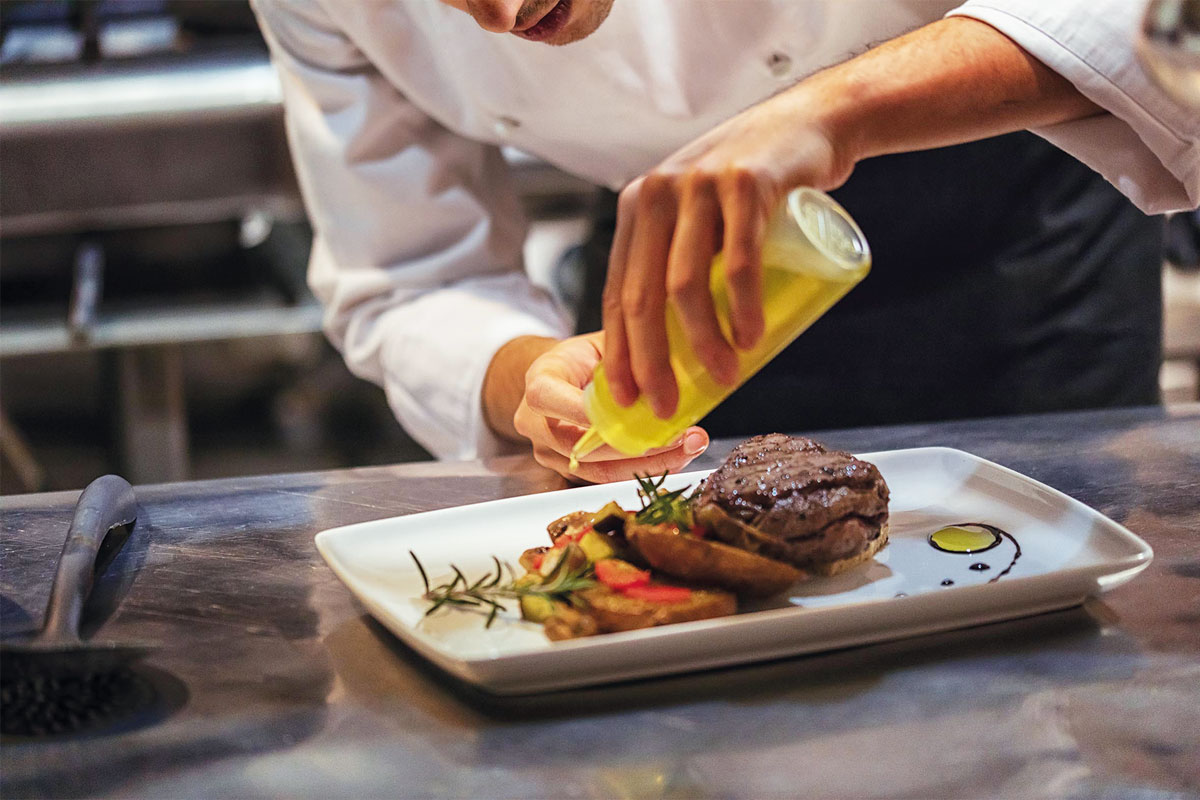 Mandatory calorie labelling is included in a new ‘action plan’ to tackle obesity in Scotland.ON-trade businesses across Scotland could be required to publish calorie information on their menus as part of Scottish Government plans to promote healthier eating.

The government’s Diet and Healthy Weight: Out of Home Action Plan, published last month, proposes a number of measures designed to “help tackle obesity by providing healthier food and drink choices for people”.

The proposals include a code of practice for healthier children’s menus and plans to introduce legislation which would make calorie labelling mandatory for out-of-home food outlets. The measures would apply to “cafés, restaurants, takeaways and other outlets”.

A public consultation will be held at a later date. The Scottish Government has been considering such measures for a number of years.

Public health minister Maree Todd said obesity “continues to be one of the biggest and most complex public health challenges”.

“We know that giving people more information, such as the number of calories in meals, empowers people to make healthier decisions when eating out, or ordering in,” said Todd.
“This plan proposes bold measures on how we can work with the food industry to create sustainable change to reduce harm to people’s health caused by poor diet and excess weight.”

But Leon Thompson, executive director at UK Hospitality Scotland, pointed out that having calorie information on packaged food has not solved the problem.

“Hospitality businesses will continue to play their part in the healthy eating agenda,” he said.

“However, as the Scottish Government acknowledges, this is a complex issue which governments and health bodies have been grappling with for decades.

“Labelling has been available on all food products bought in supermarkets and other food retail outlets for a very long time.

“This is where the bulk of food consumed is purchased and yet the challenges remain.
“UK Hospitality Scotland looks forward to engaging with the Scottish Government on its proposals and can share examples of good practice already happening in hospitality businesses.”