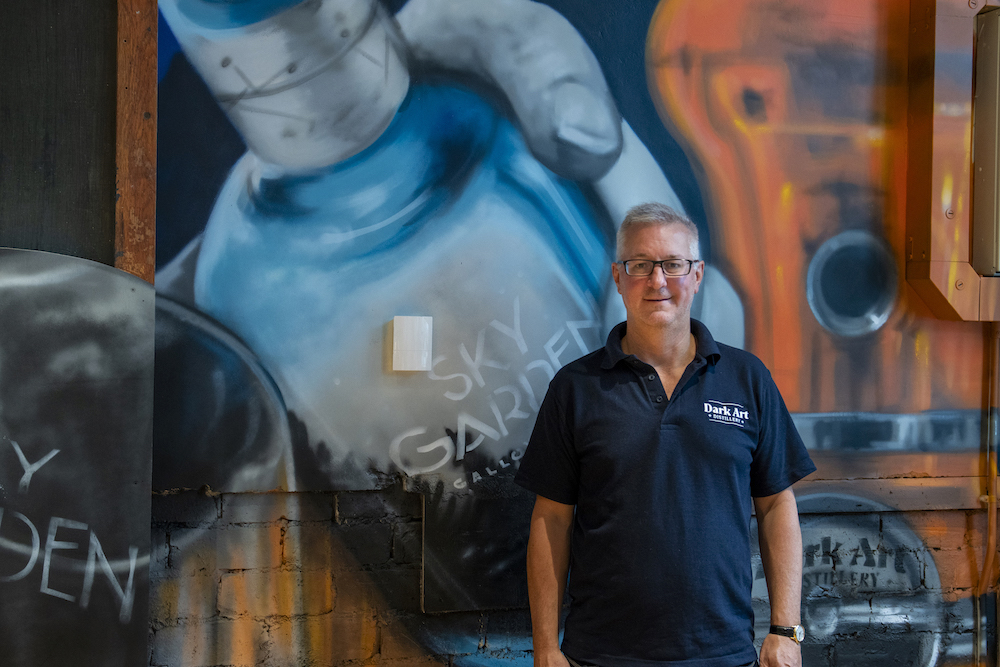 SCOTLAND’S most southerly distillery, The Dark Art Distillery in Kirkcudbright, has bottled its first spirit.

Sky Garden Gin is described as a classic dry gin and contains 18 botanicals, including lavender and calamint, along with some grown in a local nursery a mile from the distillery.

Andrew Clark-Hutchison began developing the distillery in part of a redeveloped 19th century school building after winning the Guy & Co Creation Award in 2018 with PR support from Beeline PR and financial advice from French Duncan among the prizes.

He had previously worked in banking and with a number of drinks and hospitality companies.

On the bottling of his first gin, Clark-Hutchison said: “It’s incredibly exciting to open the distillery and see my dream come true.”

The distillery has recruited two members of staff to host tours and gin tastings and Clark-Hutchison said he hopes that as interest in the distillery and visitor centre grows up to five new jobs will be created.