New owners of Balcary Bay Hotel gearing up for reopening 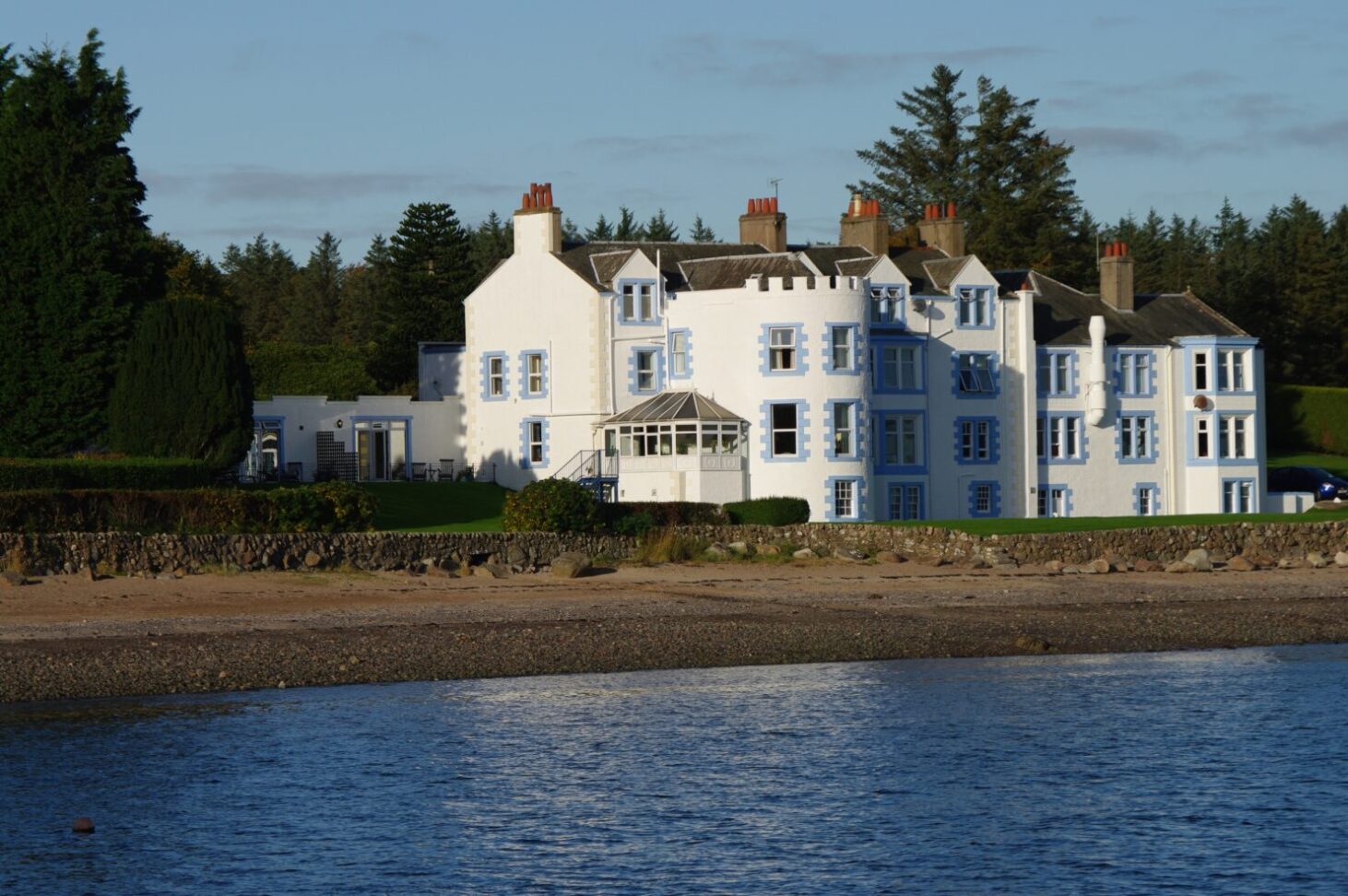 AN award-winning hotel on the Solway coast in south west Scotland has changed hands for the first time in 35 years.

Balcary Bay Hotel, near the village of Auchencairn, was snapped up by new owners from south of the border for an undisclosed sum in a deal brokered by Smith & Clough Business Associates, which had marketed the property at offers over £950,000 for the freehold.

Named after the bay in which it stands, the hotel is set in three acres overlooking the Solway coast and Heston Isle, which is said to have been a hideout for smugglers in the 17th century. It is a 15-minute drive from Castle Douglas and close to a wide range of outdoor activities and tourist attractions.

Dating from 1625, the property has been extended over the years to comprise 20 en suite letting rooms, public and residents’ lounge areas, a bar and conservatory overlooking the bay, and a restaurant. There is also a function area and games room on the lower ground floor; and a one-bedroom owner’s flat within the hotel.

Graeme Smith, director at Smith & Clough Business Associates, said: “Even with everything going on we are still seeing high levels of enquiries and interest being generated in many of our listings, in particular the rural businesses that offer an escape from the city stresses.

“Balcary Bay sat perfectly within this remit, generating many enquiries from all over the UK, with the eventual buyer being found during the summer and completing the purchase during the current lockdown taking over the reins in January.

“Historically the hotel always closed for a couple of months opening back up in February/March. This will give the new owners time to set the business up for the year ahead and once restrictions are eased then hopefully it will be full steam ahead, especially with staycations being the way ahead for 2021.”