Six chefs from across Scotland in running for prestigious award 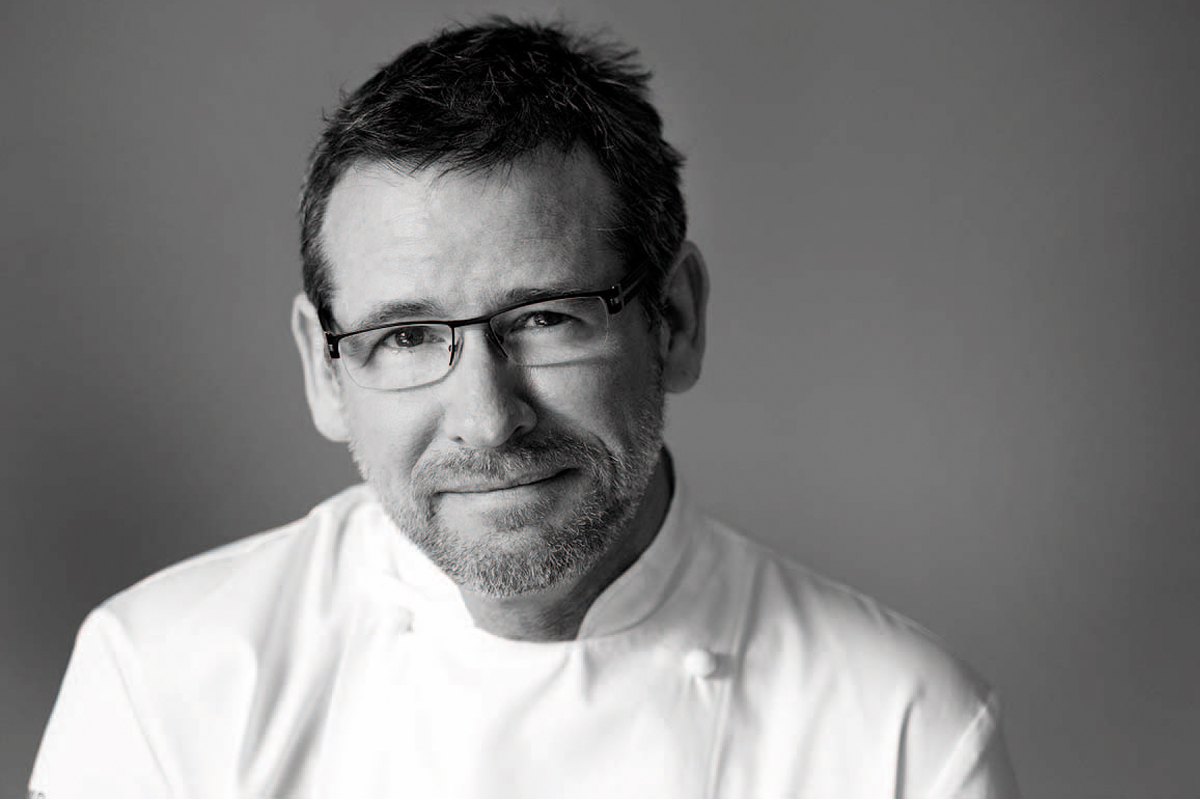 SIX young chefs from across Scotland are in the running for this year’s Andrew Fairlie Scholarship.

Spearheaded by HIT Scotland and supported by the Scottish Government and Gleneagles, the scholarship was launched in February 2019 in recognition of the “significant and lasting contribution to the hospitality industry” made by Andrew Fairlie, who passed away in January 2019. The scholarship seeks to recognise two outstanding individuals each year who are forging ahead with their culinary careers and working in Scotland; last year, the scholarships were awarded to Emma-Rose Milligan, 24, from Kilmarnock, and Joseph Harte, 24, from South Queensferry.

The final stage of this year’s competition has been postponed due to COVID-19 and will take place at Gleneagles later this year, where each of the finalists’ skills will be put to the test before the winners are announced. Scholarship recipients will experience once-in-a-lifetime opportunities, including a practical stage in an international kitchen, and at Michelin Star restaurants Restaurant Andrew Fairlie at Gleneagles and Core by Clare Smyth.

Stephen McLaughlin, head chef at Restaurant Andrew Fairlie and lead judge in the scholarship programme, said each of the six finalists has shown “a fine sense of drive and an unwavering commitment to themselves to develop, learn and rise to challenges in front of them”.

“Being ‘match fit’ will be key for finals day,” he said. “I am looking forward to seeing and hearing how our finalists have been keeping their minds sharp and their knives keen during what has been odd and difficult times, when they perhaps wouldn’t have had as much time behind their stoves as they would have wished.”