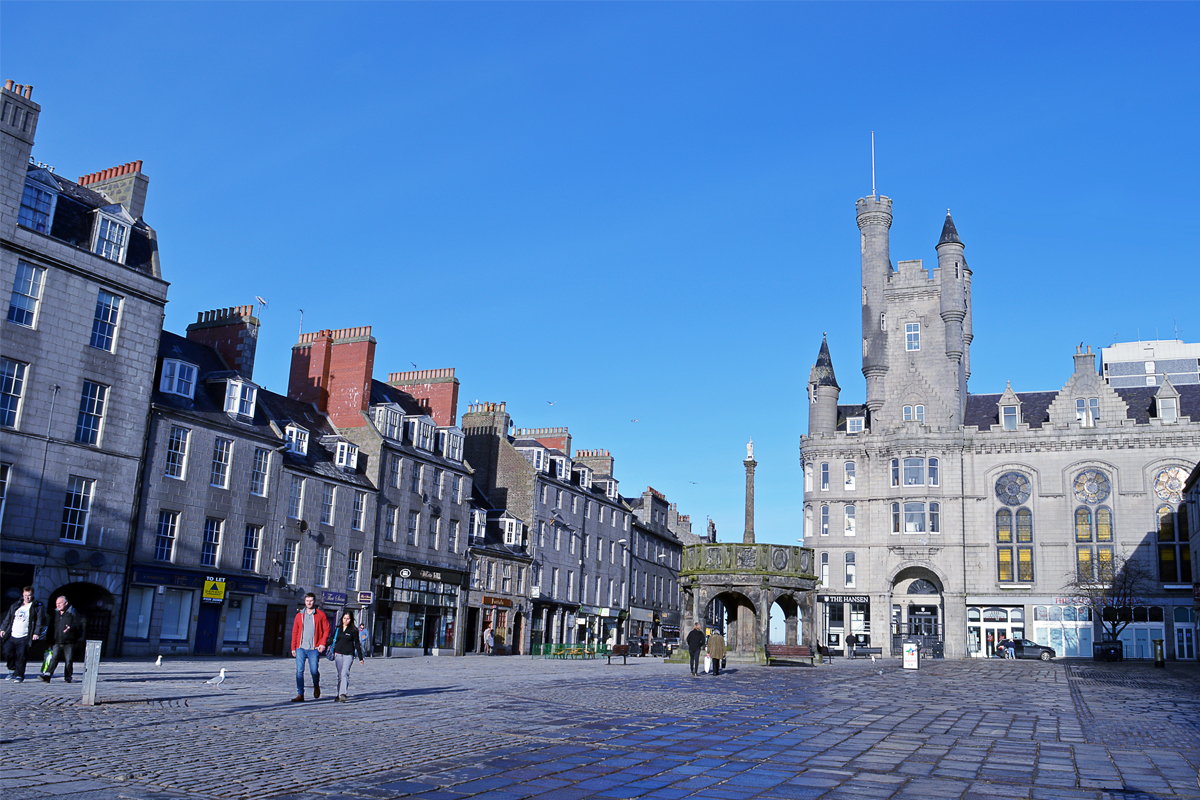 PREMISES in Aberdeen, Aberdeenshire and East Lothian will not be allowed to sell alcohol and can only trade until 6pm from Friday (18th December) after first minister Nicola Sturgeon announced that all three local authority areas will be put under level three restrictions.

The remaining local authority areas currently under level two restrictions (Inverclyde, Falkirk, Angus and Argyll & Bute) will remain in level two, under which hospitality venues can serve alcohol indoors with a ‘main meal’ and must close at 8pm, while outdoor areas can trade until 10.30pm.

And there will be no change for the council areas currently under level one restrictions (Dumfries & Galloway, Borders, Orkney, Shetland, Western Isles, Moray and Highland), where hospitality premises are allowed to trade indoors and outdoors until 10.30pm.

Sturgeon said the levels will be reviewed again next Tuesday.