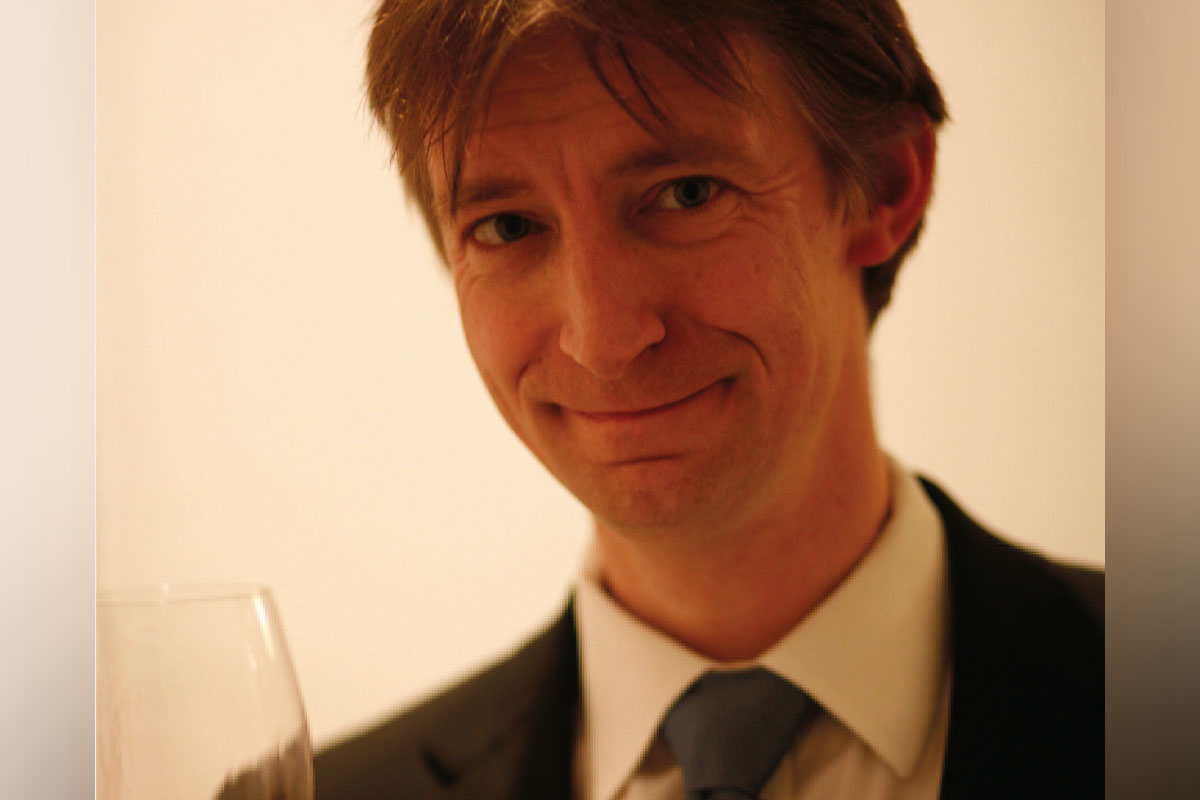 So, having covered the rest of Spain without much mention of Rioja before the lockdown, I thought I would dedicate this month’s column solely to the best known of the Spanish wines.

Rioja is an area often described as being just at the back of Barcelona, which it is, by some 300 kilometres! It is also around 100km south of Bilbao and around 250km NNW of Madrid. It is made up of three main areas – Rioja Alavesa, Rioja Alta and Rioja Oriental (previously Rioja Baja) – all with their own unique identity. There have been grapes grown here from at least the ninth century and, in all likelihood, for much longer than that. The main red grape grown here, and king of all red Rioja, is Tempranillo – red fruited, with hints of cassis, and most often with a spicy finish; but there are other red grapes grown here too – Garnacha (Grenache), Mazuelo, Graciano to name a few.

On a white wine front, Viura reigns supreme, but you can also find Malvasia and Garnacha Blanc – more about the whites later.

Historically, there were regional differences between the three regions, and mostly only for the top wines. However, in today’s market, I would be led by price more than anything else.

Essentially, for wines by the glass at least, Crianza is the only option – generally with a bit of ripe red fruit, a hint of leather, a medium to full body, and some spice hits in the tail.

For by the bottle, I would not go for the best value Reserva at all, as for really not very much more you can find a far superior wine in this category. I’d look to pay around £11 + VAT and look to realise the best part of £40 out of the bottle.

Often the biggest mistake an operator can make is to buy into a wine brand (or appellation or the like) but only buy in at the entry level.

I personally like aged Crianza, aged for around eight or nine years from vintage statement – lighter wines, full of flavour, with a medium-rare Ribeye steak. Delicious! 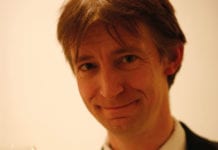