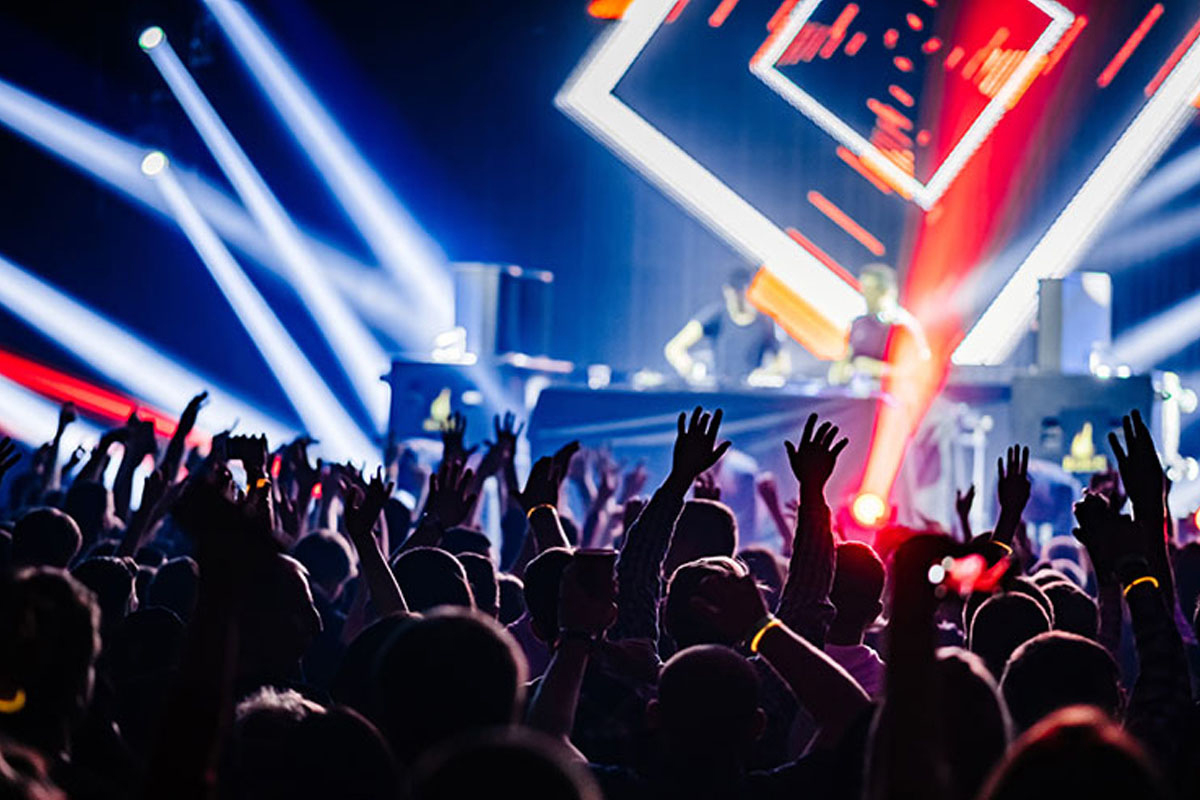 THE Scottish Government has announced that nightclubs are to receive a share of a new £15 million fund.

The fund will be administered by Creative Scotland, with further details on the application process expected next week.

Creative Scotland chief executive, Iain Munro, said: “We appreciate the challenges that everyone working in culture is facing and are pleased to now be able to offer some clarity.

“Creative Scotland will continue to work at pace to deliver this emergency funding to where it’s needed as quickly as possible.”

The announcement followed calls from Scottish nightclub operators for aid, with one operator telling SLTN earlier this week that the sector felt “abandoned and badly let down”.

There is currently still no indicative opening date for nightclubs in Scotland.