NHS Grampian ‘apologises unreservedly’ to venues not contacted before being named 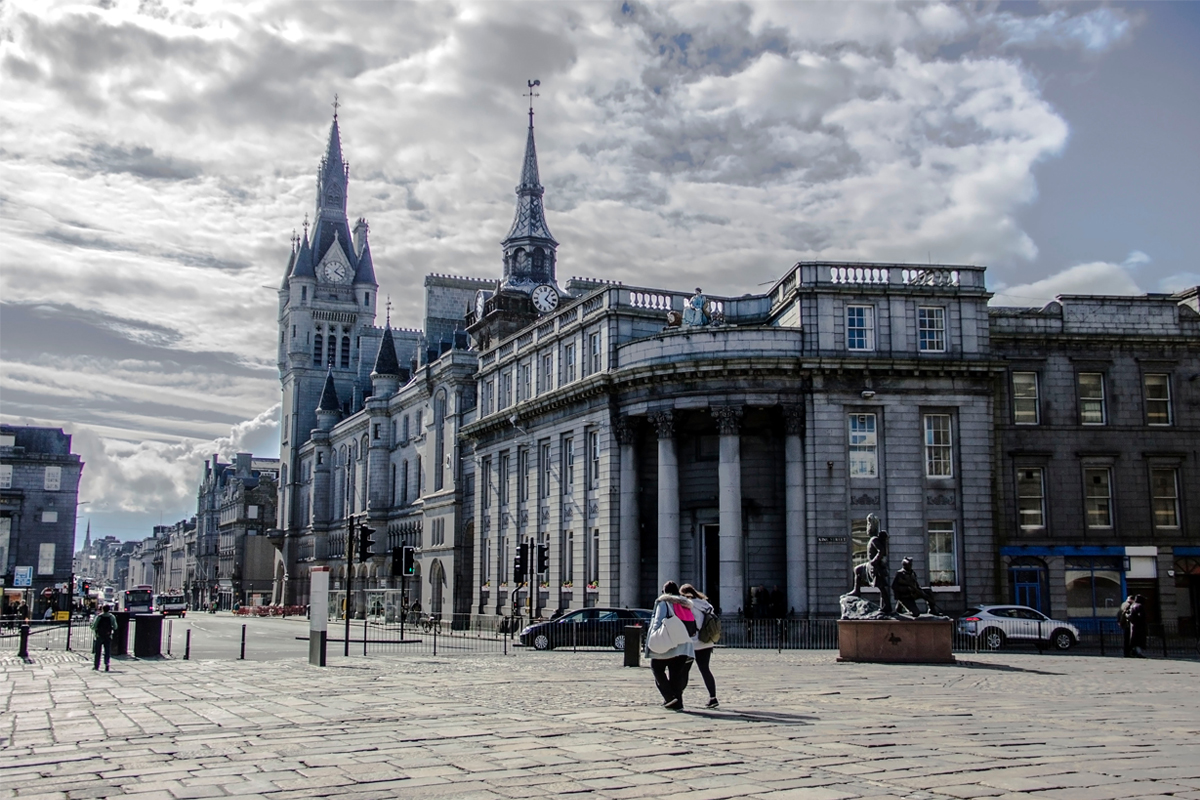 ABERDEEN operators have hit out at authorities’ handling of the COVID-19 outbreak and fear they may have traded for more than a week after the initial cases emerged, unaware that someone with COVID-19 could have been in their venue.

Licensees have criticised the Scottish Government and NHS Grampian for publishing a list of 28 “bars linked to the Aberdeen outbreak” yesterday (August 5) afternoon without notifying business owners first – and some claim they have still had no contact from any health, government or council agencies or Test and Protect. One Aberdeenshire venue was named on the initial list but said it was subsequently told that was an error. While an Aberdeen outlet was not on the list but has since been notified today (August 6) that it should have been.

First minister Nicola Sturgeon reinstated lockdown measures in the Aberdeen City area at 5pm yesterday (August 5) for an initial seven days. NHS Grampian confirmed today (August 6) that the number of cases detected in the Aberdeen COVID-19 cluster now stands at 79; it said it has identified and spoken to 233 close contacts and is investigating a further 30 cases but “cannot yet confirm how many may be associated with this cluster”.

Bar and restaurant operators have criticised the handling of the situation.

Kathleen Flynn, owner of O’Donoghues on Justice Mill Lane, which has seen its capacity drop from 253 to 70 with one metre social distancing, told SLTN earlier today (August 6) she only learned her pub was on ‘the list’ yesterday when she received numerous messages from customers and staff.

“I put a post on our Facebook page saying we hadn’t been contacted by any authority or government about anything and then I got a call from someone who said they had been in the pub last weekend and had then tested positive on the Monday – they said they told Test and Protect they’d been in the pub and assumed they would have told me,” she said.

“Someone told Test and Protect they were in my pub last weekend, yet I traded a whole week, had staff in for the whole week and only found all of this out yesterday. It’s very worrying. If we had known immediately we would have closed immediately – that’s in our risk assessment.

“I personally felt Scotland was handling this better than the rest of the UK but I think this shows Test and Protect hasn’t worked.

“I feel as an industry we’ve been thrown under the bus. To put out this list has put it onto us as an industry. We had all the safety measures in place and were taking customer details for Test and Protect but we’ve heard nothing official, just this list which to me is like a ‘name and shame’.”

Robert Lindsay, owner of The Marine Hotel in Stonehaven, Aberdeenshire, said he was told his business was on the list “in error”.

“We even contacted track and trace officials ourselves to corroborate this; they said ‘we have no records of any contacts at The Marine Hotel’,” he said in a statement.

“I believe the Scottish Government has continued to manage the pandemic extremely well. I also realise every new situation, such as the events of yesterday in Aberdeen, is extremely difficult to manage, especially when things are moving so fast.

“However, you would have thought, knowing that such situations were highly likely to occur, suitable protocols would be in place for a co-ordinated response and clear communication for all parts of our community, including businesses. That did not happen yesterday.

“I know NHS Grampian published what they were given in terms of possible contacts and premises. But for them to be tweeting and messaging on social media when we have not even been contacted, puts us in a terrible situation.

“I sympathise with the government, local authorities and those tasked with delivering the track and trace service and I’m sure there has to be priorities. But the confusion and lack of communication we saw yesterday does not help our customers, staff, the general public or business.”

Stuart McPhee, of Siberia in Aberdeen, also criticised the lack of communication and information for the trade.

“In a situation like this that causes so much uncertainty you can’t just put a list of venues out with no further information,” he said.

“We as venues should not be plotting a course through this, there should be a system.

“I’m not trying to poke holes in anything, we want to help. We’re taking contact details but then no one is in touch to ask for them for Test and Protect. This can’t be seen as a failing on the trade’s part.”

NHS Grampian this afternoon (August 6) said it “apologises unreservedly” to the venues it didn’t contact before the list was published.

“Our investigations involve interviewing each detected case about where they have gone and who they may have met,” it said in a statement. “As part of this we compiled a list of venues visited by these individuals.

“This list was shared in the interests of openness and transparency. It was not shared to assign blame, to suggest a venue was a source of infection or to suggest everyone who attended these venues is at an additional risk.

“We worked hard to communicate directly with those venues in advance of publishing the list and apologise unreservedly to those we did not reach. We know this has led to a great deal of anxiety for these businesses, their staff and their customers.

“We are ensuring this communication is taking place and appropriate support is being provided by ourselves and our local authority partners as appropriate.”