Campaign calls for clubs, music events and festivals to be included in £1.57 billion arts and culture financial package 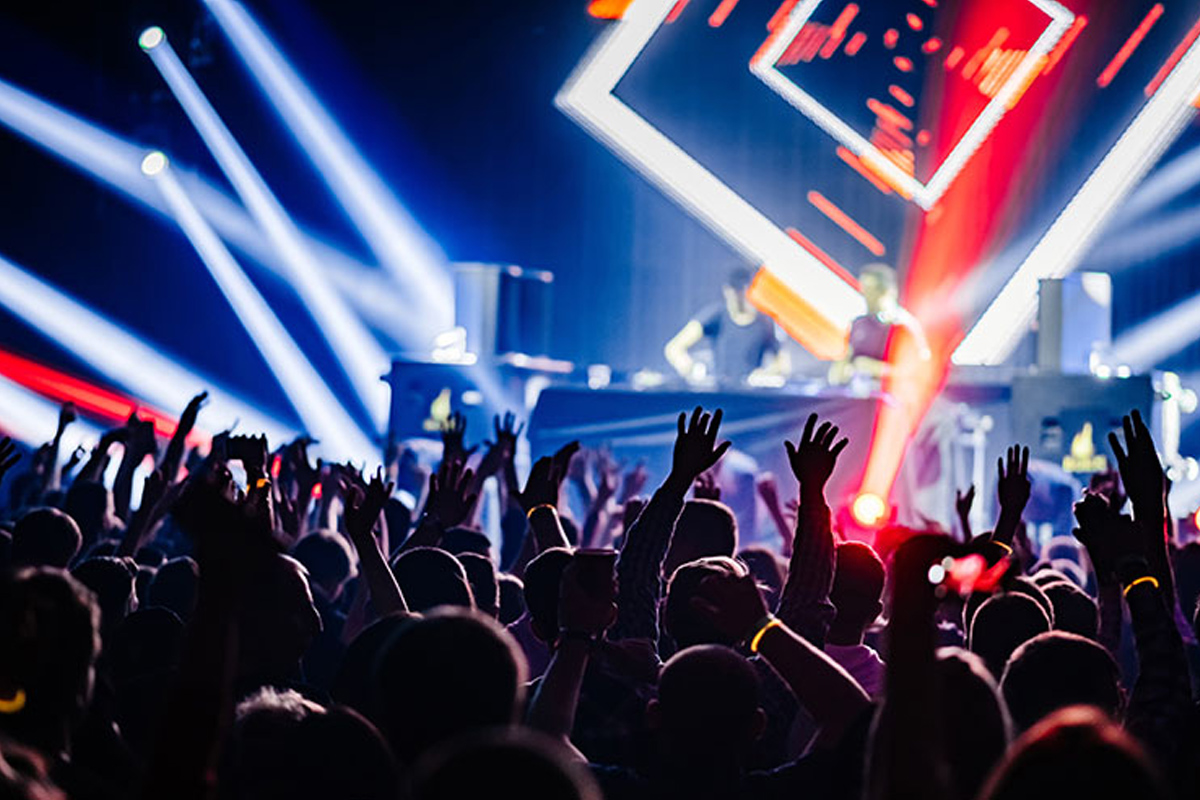 SCOTTISH nightclub and music venue operators have thrown their weight behind fresh calls for the UK Government to support the sector as coronavirus lockdown measures are eased for the rest of the licensed trade but late night venues still have no timeframe for reopening.

Glasgow late-night venues SWG3, The Garage and Cathouse as well as The Underground Klub in Aberdeen and Edinburgh club The Liquid Rooms are backing the #letusdance campaign, which is urging the UK Government to include nightclubs, music events and festivals in the £1.57 billion arts and culture sector support package announced on July 5 or create a separate ring-fenced funding package for the industry.

Supporters of the #letusdance campaign are being urged to write to local MPs to further the cause; write to chancellor Rishi Sunak and secretary of state for digital, culture, media and sport Oliver Dowden to encourage them to meet with individuals from the live music industry; and to post a statement backing the campaign on social media.

Michael Kill, a board director at the Night Time Industries Association (NTIA), said: “The NTIA warmly welcomes the announcement by the government that £1.57 billion will provide a lifeline to vital cultural and heritage organisations. But we are keen to gain assurances from the department for digital, culture, media and sport (DCMS) and the government that dance music venues and nightclubs will be eligible to apply for the funding and that it will not be reserved purely for venues like the Royal Albert Hall and the West End.

“The UK is home to a rich and diverse range of institutions, all of whom should be fairly entitled to this investment.”

Industry body UK Music launched the #letthemusicplay campaign earlier this month, which called for a “clear conditional” timeline for reopening venues without social distancing, a business and employment support package and a full VAT exemption on ticket sales for the industry.