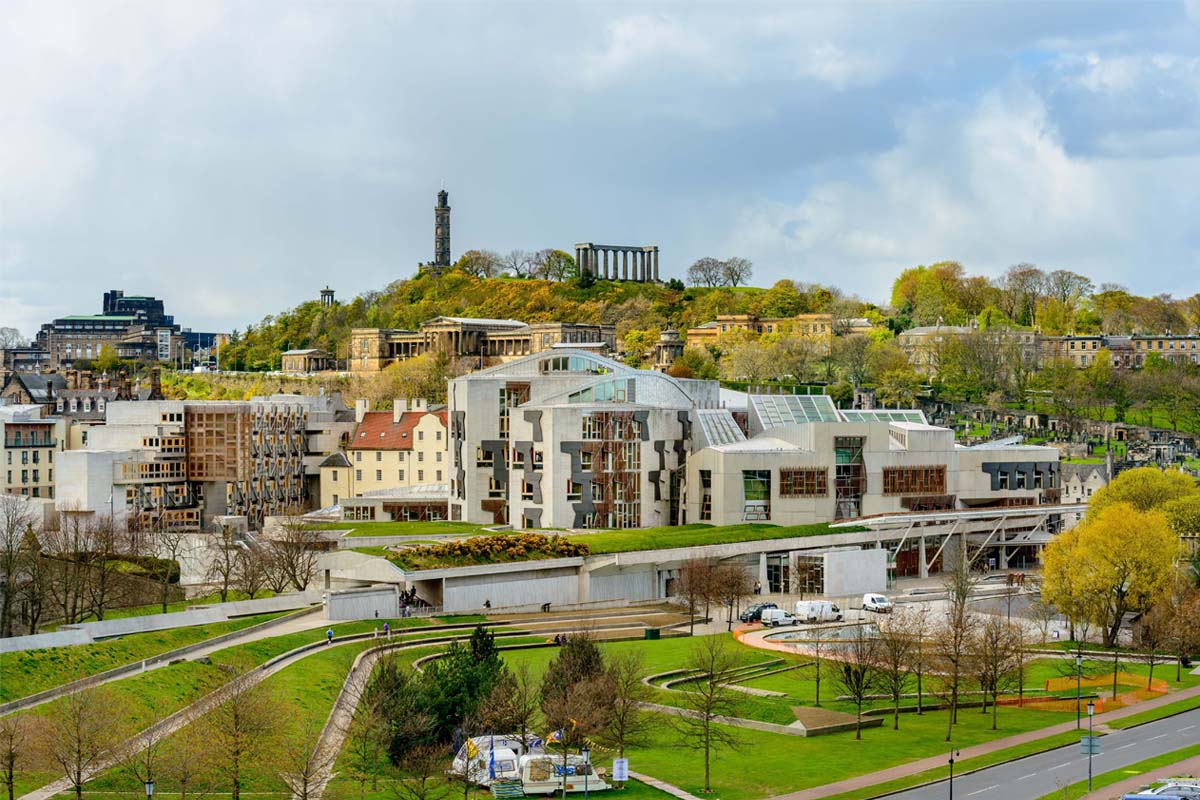 TRADE group the Scottish Licensed Trade Association (SLTA) has renewed its calls for further Scottish Government support for the hospitality industry following the launch of a £230 million funding package for other sectors.

The £230m ‘Return to work’ package was announced by the Scottish Government on Wednesday (June 16).

It includes £51m in funding for new and “high growth” companies, £78m for construction, £66m for green projects including equipping buses for social distancing and £35.5m for “digitisation, including justice and education”.

But SLTA managing director, Colin Wilkinson, said the announcement “has, yet again, only shown that the plight of those businesses in the tourism and hospitality sector above the £51K [rateable value] threshold continues to be ignored”.

“These very businesses have to date seen absolutely no direct grant funding being given and the support which has already been put in place, through hardship and pivotal grants, has been difficult to access, complex in provision of information required, and very few of our members have reported successful applications,” said Wilkinson.

“If the government can announce this extra funding, why can it not then give the direct support funding the sector needs? The SLTA does not want to hear the repeatedly used remark that the ‘UK Government hasn’t given anything for those over £51,000 RV’.

“The fact remains that the Scottish Government has the discretion to distribute available grant funding as it sees fit and, so far, it has not seen fit to support those businesses in the over £51k RV hospitality and tourism sector.”