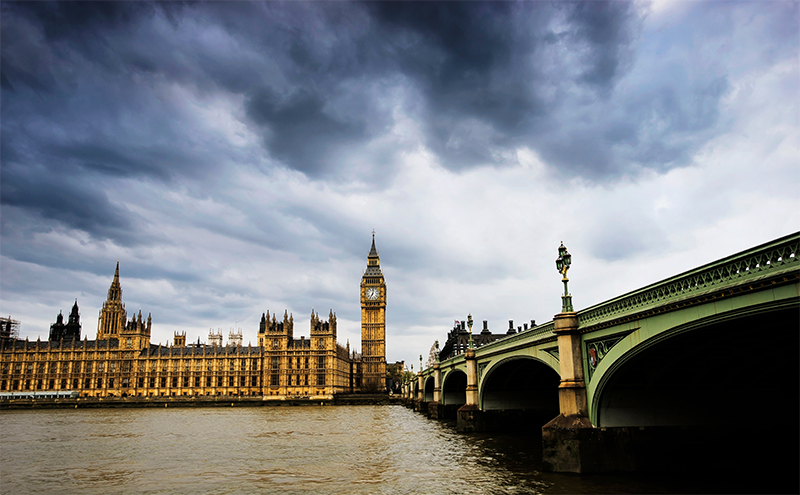 THE Scottish Government has written to chancellor Rishi Sunak to make the case for ongoing support for Scotland’s tourism and hospitality industries in order to mitigate the impact of COVID-19 on the sectors.

A letter from tourism secretary Fergus Ewing and finance secretary Kate Forbes calls for Westminster to review VAT rates, extend the Coronavirus Job Retention (CJRS) and Self Employed Income Support (SEISS) schemes and introduce “further tailored measures for tourism, hospitality and events businesses”. It also highlights the recent €18 billion in funding for the hospitality and tourism industries in France and urges Sunak “to show a similar level of support for the sector across the UK”.

In the letter Ewing and Forbes request an “urgent meeting” with Sunak to discuss the issues highlighted.

“We are writing to outline the devastating impact of COVID-19 on the hospitality and tourism sector in Scotland and to ask for your urgent support to develop measures to mitigate the worst impacts of this crisis,” said the ministers.

“The Scottish Government welcomes the measures that the UK Government has taken to help support businesses since the onset of the pandemic. The CJRS and the SEISS have been valuable as short-term solutions, however, they are insufficient to support the hospitality and tourism sector into recovery.”

They added that, without further support, “tens of thousands of jobs are at risk and a huge reservoir of skills, which the industry has built up over decades, could be lost in a matter of a few weeks”.

Meanwhile, the Scottish Government’s announcement earlier this week that the Small Business and Retail, Hospitality and Leisure grant schemes are to close for applications has prompted a call for unspent money to be rerouted to venues with a rateable value over £51,000.

Forbes announced on Monday (June 8) that the schemes will close on July 10 as applications slow.

She said closing the schemes would allow the Scottish Government to re-route some of the unspent money “to help businesses in other ways”.

That prompted Scottish Licensed Trade Association president, Stephen Montgomery, to call for the unspent money to be used to support businesses with a rateable value above £51,000 and which have so far received no support from the Scottish Government.

“Perhaps now, cabinet secretary, you might just do more to focus on helping all those businesses who have still had no support from the Scottish Government,” said Montgomery.

“There are of course the Hardship and Pivotal Schemes in place, but their introduction was too late in coming for many. We appreciate that these schemes can approve grants of more than £25,000, but our research shows that, as of last week, only 14% of applicants have been successful with their applications for these grants, the rest either having failed or still waiting to hear.

“[That] shows that this is not the way forward to support this forgotten sector. We do not wish to hear the repeated remark, that the ‘UK Government hasn’t given anything for those over £51,000 RV’. The fact remains that the Scottish Government has the discretion to distribute available grant funding as it sees fit, and so far it has not seen fit to support those businesses in the over £51,000 RV hospitality and tourism sector.

“These businesses need to be rescued now.”