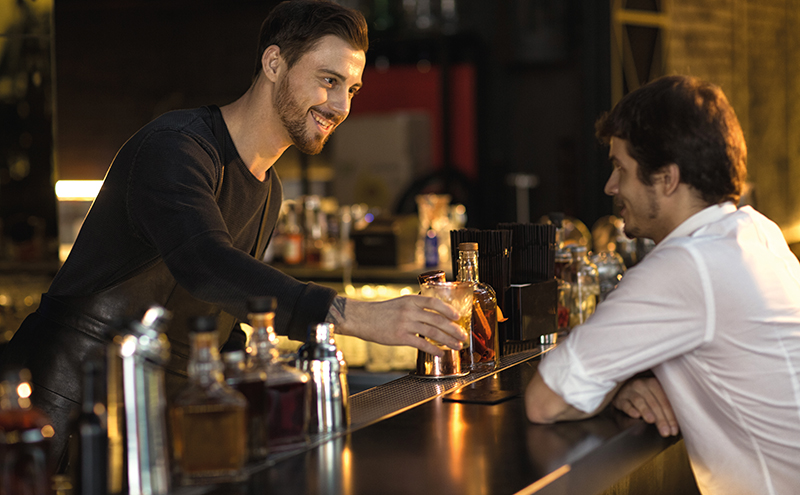 CUTTING the current two metre social distancing rule could be the difference between “thousands of jobs being saved or lost,” says the Scottish Tourism Alliance in a fresh plea to the Scottish Government.

A letter signed by the trade group’s chief executive Marc Crothal and almost 30 hospitality and tourism organisations, including UK Hospitality, the Scottish Licensed Trade Association (SLTA) and the British Beer & Pub Association (BBPA), outlined the inability of many businesses to be “economically viable” if they were to reopen with the current two metre distance rule and called on the Scottish Government to “give every due consideration” to reducing the distance to one metre – as is the case in Spain, Italy, Austria, Finland, Sweden and Norway – in line with World Health Organisation (WHO) guidance; or a “compromise” of 1.5m – as in Germany, Poland and the Netherlands.

“The STA has had numerous discussions with tourism businesses and sectoral associations over the past few weeks to discuss the likelihood of many types of businesses being able to open and trade viably if the two metre rule was to be extended through the different phases of reopening,” said Crothall in the letter.

“The reality as I’m sure you know is that the majority believe that it will not be economically viable to do so at two metres and as a result would have to close until such time as there was a change to the distancing measures. Many may not be able to hold out until then and the difference could mean many tens of thousands of jobs being saved or lost.

“I understand that the UK Government will be given clear advice and recommendations by the Scientific Advisory Group for Emergencies (SAGE) which will be announced over the coming week or so, however I would ask on behalf of the groups and associations of the STA Member Council that the Scottish Government considers the scientific evidence around current social distancing rules within the context of the severe impact this is guaranteed to have on Scotland’s tourism industry, the wider economy and employment levels.

“I would stress that whilst there is preference for one metre or compromise at 1.5 metres to the social distancing parameters, all business operators recognise that the focus for every business must be on staff and customer safety and not putting profit before safety. The message that ‘tourism is safe’ is critical and all protocols and communications at every level must and will support this.”

The STA also reiterated calls for a clearer timeline on reopening, saying the majority of businesses will require at least three weeks’ notice to prepare.