Don’t assume your business interruption insurance will not cover COVID-19 closure, there could be grounds for a claim, writes solicitor Catrin Povey 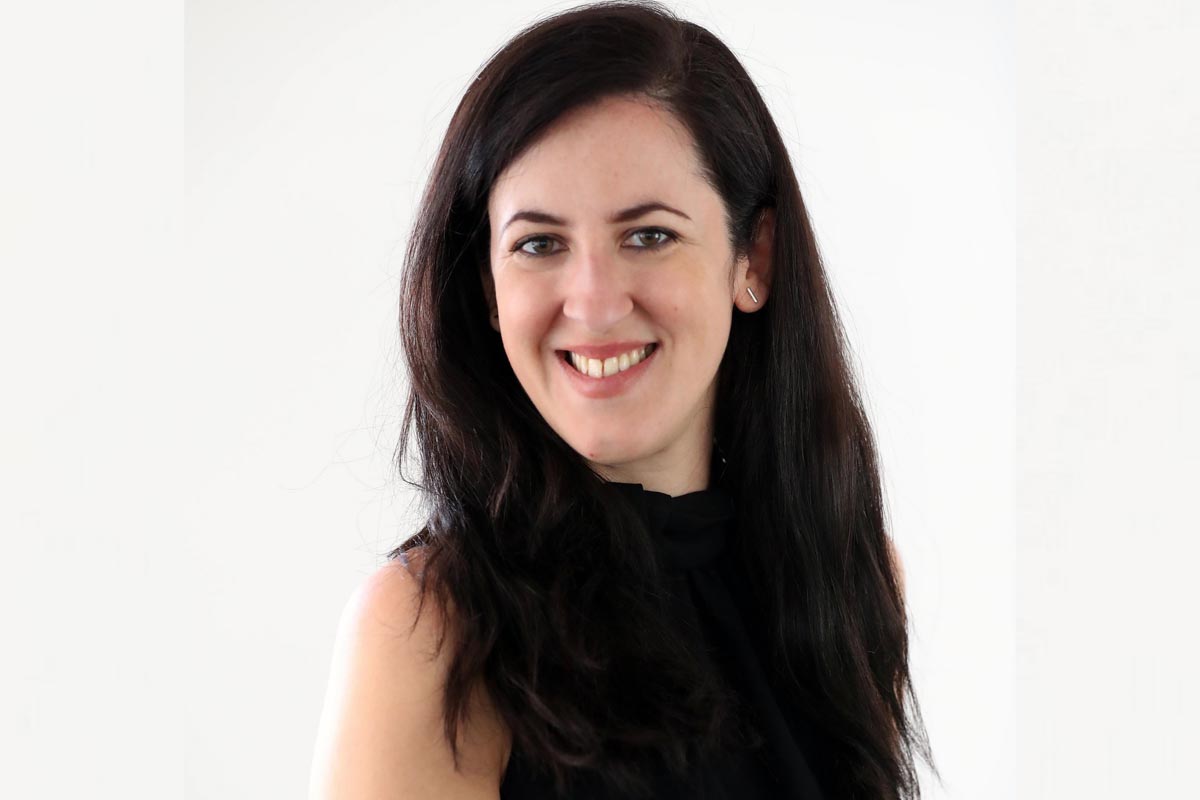 BUSINESS interruption insurance is intended to cover financial losses where business operations have been interrupted, because of unexpected events causing damage to the property insured. The coronavirus pandemic is definitely an unexpected event, and it has interrupted the operations of most businesses across the drinks, leisure and hospitality industry which were forced to close due to sanitation and contamination concerns.

Yet, many have experienced difficulties in claiming and accessing business interruption insurance. That’s because most standard policies are designed to cover damage caused by fire, flooding, earthquakes, etc. and are unlikely to be triggered in the current circumstances. Even where policy extensions provide a wider scope of coverage, insurers are contesting that these were not intended to cover losses connected with pandemics.

While this push back from the insurance industry is inevitable, businesses should not automatically accept their insurer’s denial, or assume that they are not covered. Each policy is unique, and whether a claim is possible depends on the exact terms of the policy.

To limit exposure and contagion, the UK Government first advised the general public to avoid pubs, bars, restaurants, hospitality and leisure venues, etc. on March 16, leading to forced closures on March 20. This may provide an opportunity for establishments to claim on their policy through numerous extensions – such as public emergency, government or local authority action, or denial of access.

If a confirmed case of COVID-19 has been found on (or within a certain perimeter of, depending on the wording) the premises after the virus was officially recognised as a notifiable disease (on February 22 in Scotland) a claim could also be made using a notifiable disease extension. This extension may be linked to a specific list of notifiable diseases not including COVID-19 – which was obviously unknown at the time the policy was drafted. In this scenario the insurer is likely to refuse cover on this basis, but you could argue that in most cases, it hasn’t been specifically excluded from the policy either.

To find out whether your business interruption insurer will provide cover, contact them as soon as possible. You can do this directly, or via your broker if you have one. If your insurer refuses to pay out and you think it’s unfair, seek advice from professionals who can help you review your policy, put your case forward and write to your insurer to explain why you ought to be covered. If the claim is still rejected and your insurer issues their final response, you can either complain to the Financial Services Ombudsman (FOS), or take legal action.

Catrin Povey is a solicitor at legal firm Capital Law.