Stirling University study ‘is not to determine when or how parts of economy will reopen’, says Hyslop 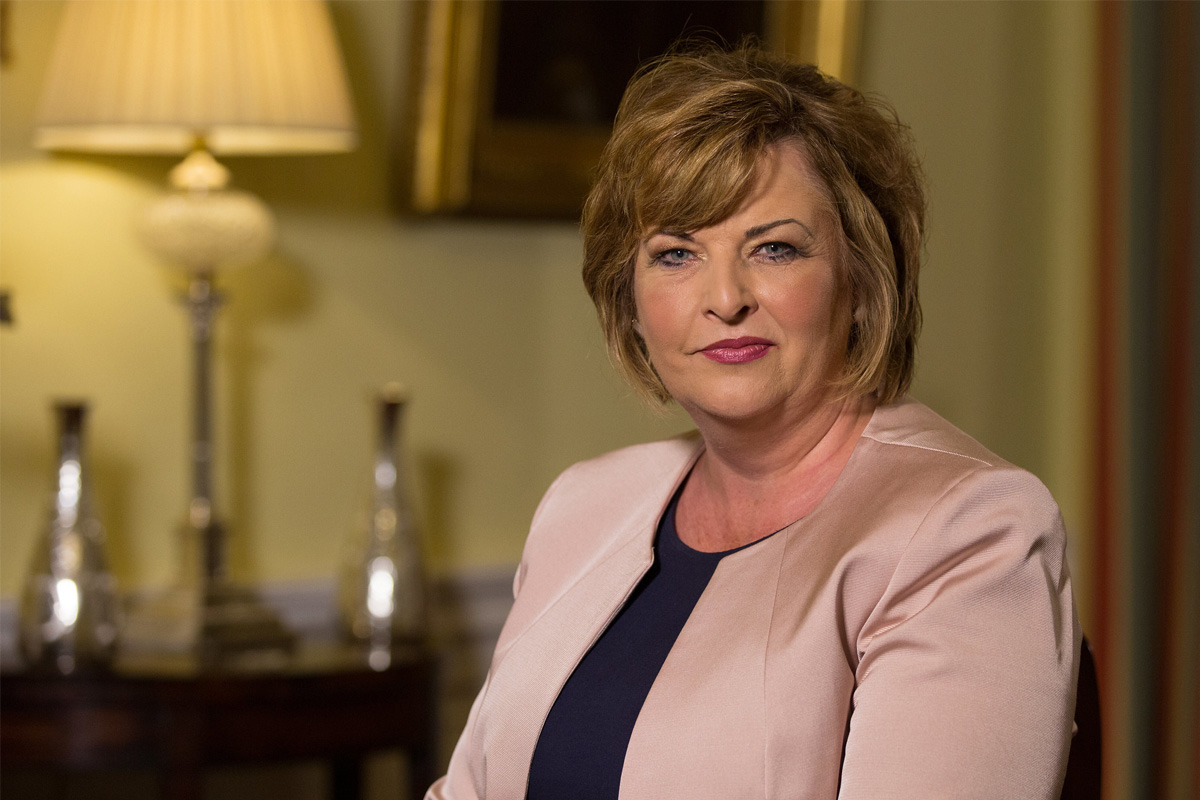 THE reopening of hospitality businesses in Scotland will be determined by Scottish Government ministers working with the industry and trade unions – and discussions are expected to get underway soon, economy secretary Fiona Hyslop has said.

Hyslop has written to the Scottish Licensed Trade Association (SLTA) after she was contacted by operator Donald MacLeod over concerns surrounding a University of Stirling study into “policy options for reopening pubs, nightclubs and restaurants to minimise the impact on ambulance services”. The six-month study, led by professor Niamh Fitzgerald, said it would consult with “a wide range of businesses, staff, policymakers and experts” to “consider the way in which consumers and venues might respond to any easing of restrictions – in terms of alcohol consumption, intoxication, violence, sales and promotions”, with Fitzgerald saying: “Whenever restrictions ease, businesses may seek to recoup losses and customers may choose to celebrate by drinking more than usual. The actions of businesses and consumers could have implications for how intoxicated people get, and have a knock-on impact on our emergency services. It is really important, therefore, to understand the options available for easing restrictions.”

However, the economy secretary said the research “is not to determine when, or how, parts of the economy will reopen”, adding that she hopes to get national work on relevant guidance and practical advice underway shortly.

“I am writing to assure you that the reopening of hospitality and licensed trade premises will be made by government ministers consulting with the industry itself and relevant trade unions and I would want those discussions, for what will be a complex and considered series of planning arrangements, to start soon,” she said.

“I would like to be clear that [University of Stirling] research was commissioned by the chief science officer and is not to determine when, or how, parts of the economy will reopen. Those decisions will be made by ministers in consultation with the hospitality and licensed sector and the relevant trade unions.

“Those discussions for a planned return will take place well before this academic exercise, which is part of a much wider COVID research programme funded by the Chief Scientist Office, is scheduled to be published.”