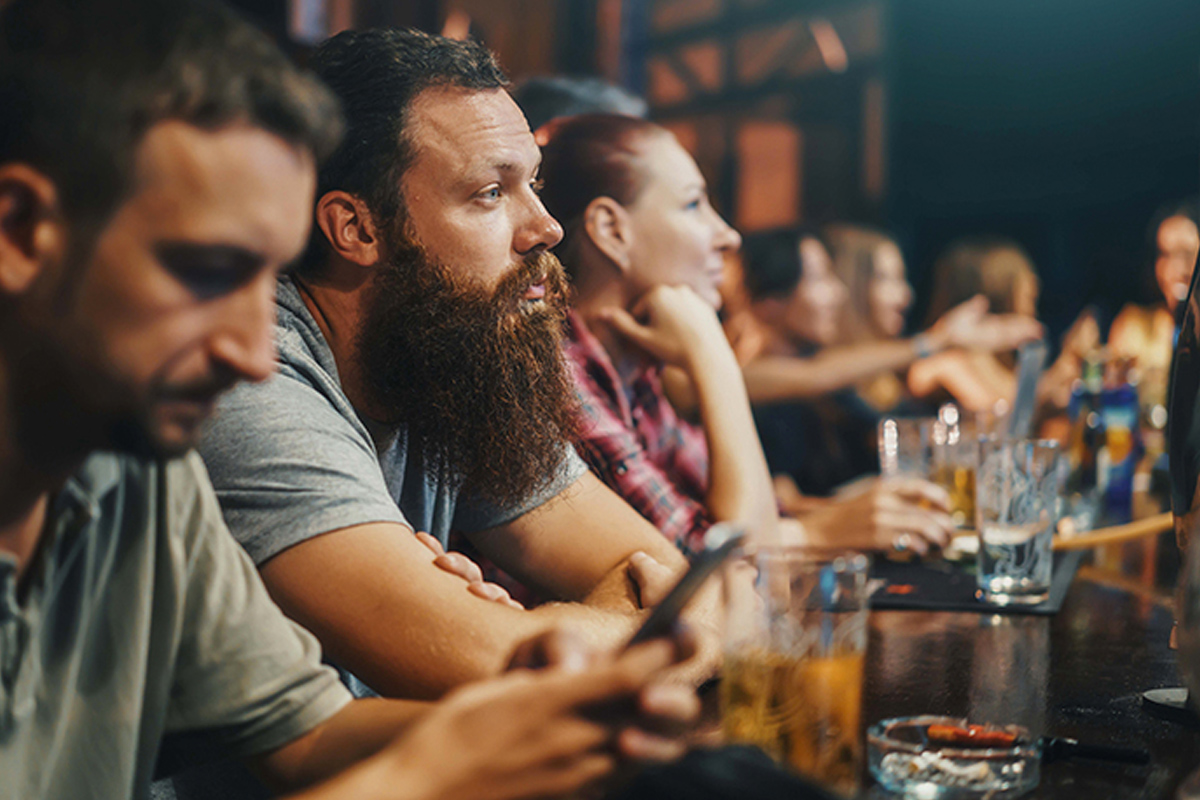 PUBS continuing to trade as normal even after the UK and Scottish governments’ instructions to close face losing their licences.

Police Scotland has issued a statement condemning pubs which have continued to trade despite the UK and Scottish government orders to close – and has warned that pubs still open to the public will be closed and referred to their licensing board.

In the statement, deputy chief constable Malcolm Graham said that although there has been “an exceptionally high level of compliance” with Friday’s closure instruction, there are “a small number of public houses” continuing to trade as normal.

“This is absolutely reckless and endangers not only the lives of customers, but wider communities, in an extremely fast moving and unprecedented situation where both the health and safety of the nation is at stake,” said Graham.

“Therefore, I have obtained further legal advice today and Police Scotland will now instruct officers to serve emergency closure orders on any licensed premises which refuses to comply on the grounds of the threat posed to public safety.

“Officers are now visiting these premises today to have them closed.

“A compulsory closure under the Licensing Scotland Act remains in place for 24 hours but can be repeated as necessary.

“We will also report them to their relevant licensing board for further action to be considered.”

And licensing lawyer Janet Hood warned that pubs continuing to trade could end up having their licences reviewed.

She said: “It is highly likely that licensing boards will review premises licences which remain open at this time as they will take a very dim view of premises remaining open to and welcoming the public inside or in beer gardens against all UK and Scottish Government advice.

“Is there a defence? I really don’t think so.”