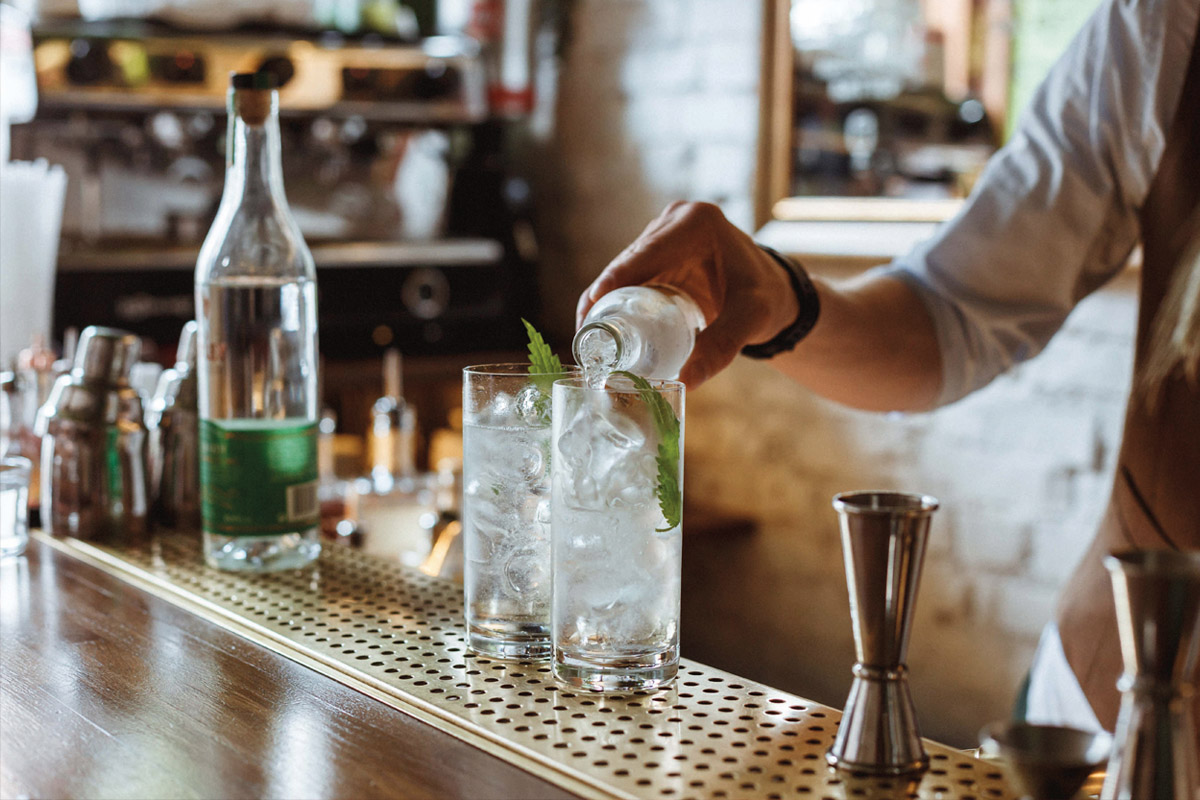 THE Scottish Tourism Alliance (STA) has said that it expects further guidance on how to apply for government grants later today (March 20).

In a statement responding to several of the most frequently-asked questions it has received from its members, the STA said it has had further conversations with the Scottish Government about how businesses can access the grants announced by Fiona Hyslop earlier this week and has been assured “all that is possible is being done to finalise these arrangements and that an announcement will hopefully be made within the next 24 hours”.

That announcement is expected to include details of how to access grants.

In addition to business grants, the group also addressed difficulties around insurance claims and advice for self-employed people within tourism.

On insurance, the STA said it has implored Scottish ministers to put pressure on the UK government to reach an agreement with the Association of British Insurers. The group said it has heard from businesses having “huge problems” regarding insurance claims.

And the group has assured members that the concerns of self-employed people in the industry have been passed on to the Scottish Government.