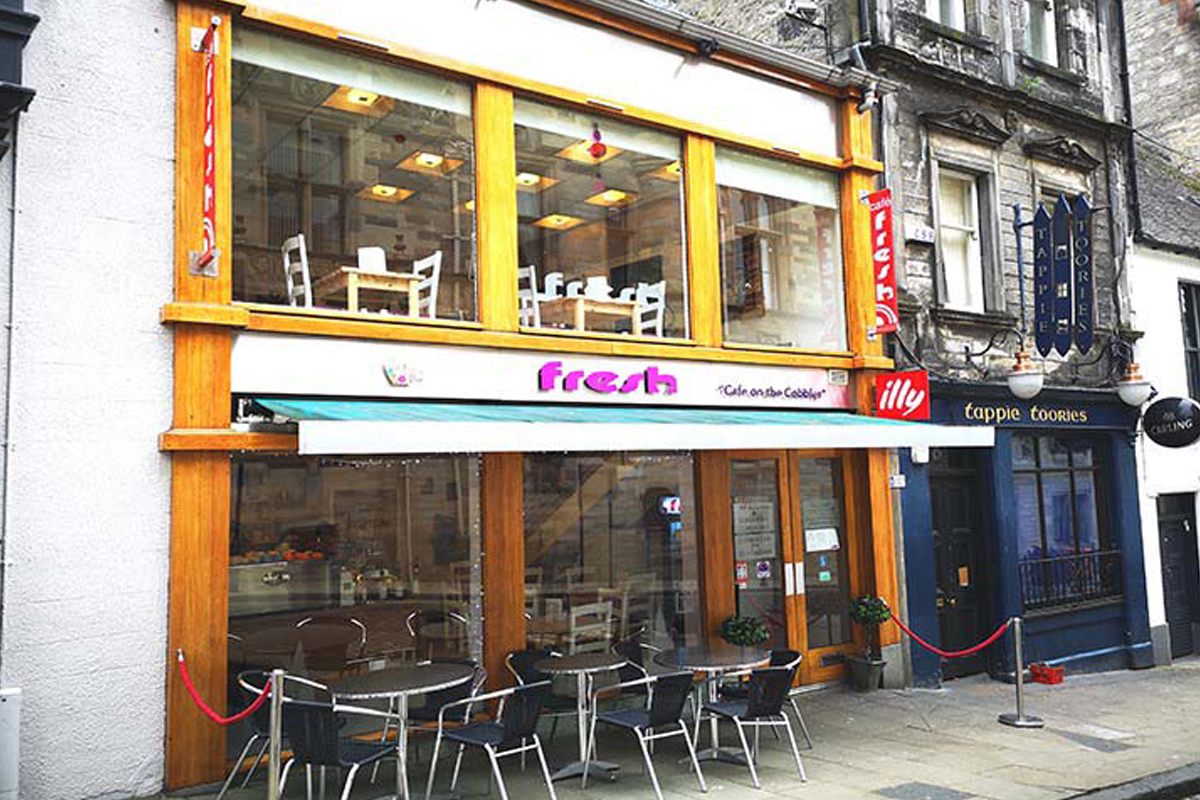 CAFE Fresh in the Fife town of Dunfermline has been sold to a first time buyer and former chef in a deal brokered by Bruce & Co.

The town centre property, which has been under the same management since 2016, was purchased for an undisclosed sum.

The cafe, which the previous owner is said to have consistently reinvested in, was described by the selling agent as a “favourable establishment” within the community which had “consolidated strong relationships”.