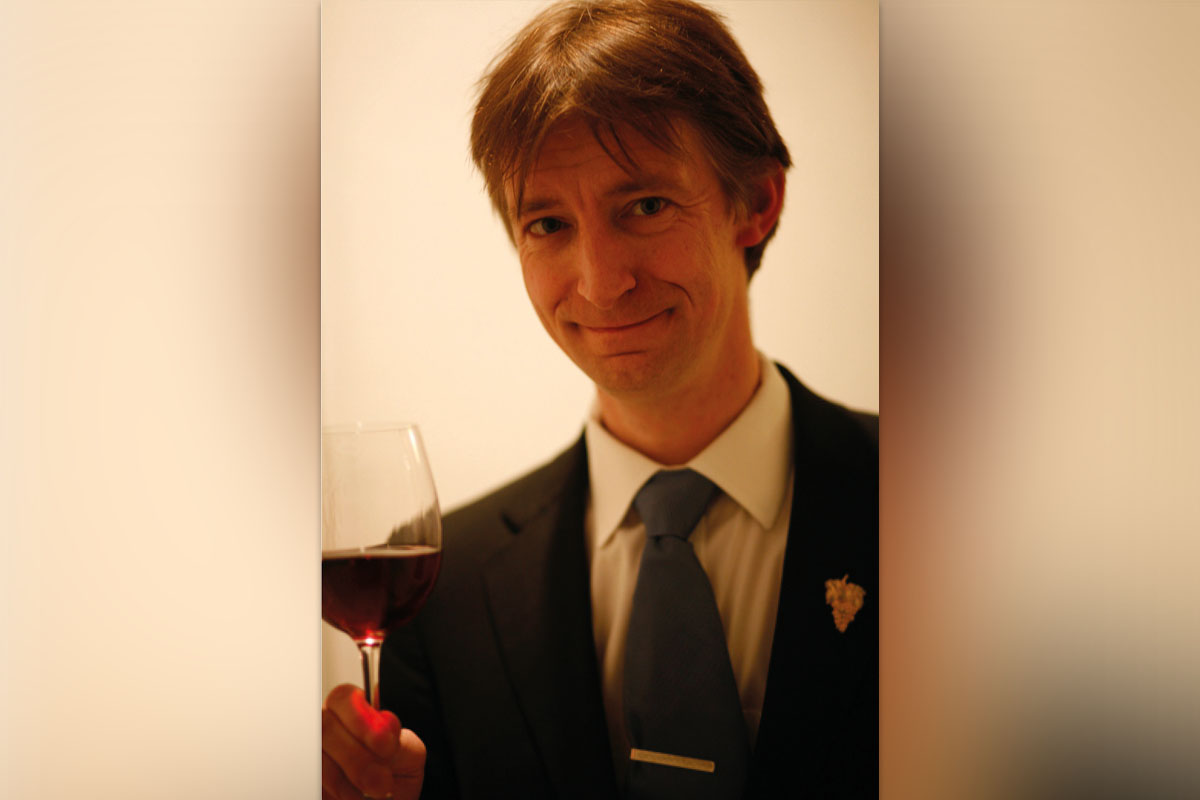 FOLLOWING on from a look at the white wines of Spain, this time around I’m going to tackle the reds – everything but Rioja which deserves a chapter all of its own!

So, starting with possibly the most obscure, but also one of the most fashionable, we’re off to Bierzo – home of the Mencia grape variety.

Bierzo lies between the city of Leon and Galicia, just above Portugal.

Historically making light and fairly astringent wines of little note, in recent years it has become the darling of the Spanish red wine scene – mostly from the discovery of old vines grown on poor quality soil that can produce a more full bodied, chunky style of wine.

The better value ones tend to be fruit-forward, with soft red fruit such as cherry, redcurrant or even pomegranate at the front, a medium body and often a mineral, earthy and slightly peppery flavour. These can be drunk quite young, and don’t tend to age extremely well, and prices start around £10 + VAT.

The richer styles, made from the oldest, low-yielding vines, often grown on soil heavy with Schist, are much more severe and full-bodied, and built to age – but are often astronomically priced – £25-plus and up; £15-plus gets you a good midway example.

Moving onto to a richer grape, Monastrell (known as Mourvèdre in France, and the ‘M’ in GSM blends) can offer some really good drinking for a good price – £6.50+ gets you a ripe, rich, plum-laden and liquorice-filled wine, great with richer meat dishes such as lamb shank or venison stew. Mostly grown on Spain’s east coast, I actually prefer the better value styles – the more expensive, the more severe the wines get, needing longer to age to come around.

Grenache also accounts for a lot of wine in Spain – from simple, juicy and slightly peppery styles found in the South, to the rich (and costly!) age-worthy reds of Priorat – the former starting around £6-plus, the latter around £16-plus…  and this leads me to another point, especially important in the Southern Mediterranean countries like Spain and Italy.

Although the adage “you get what you pay for” is very true, it is often the way that in fact you just want a nice, accessible, fruity, simple wine, and I believe that this style is what Spain and, to a certain extent Italy, do best – and they are the best value too, so all round good news for the consumer!

On that note, lots of international grape varieties are grown around the country – Cabernet Sauvignon, Merlot, Syrah, et al– and these can offer great value and a nice style to have with rustic food: stews, pies, mixed grills, etc. Unbelievably, these start at around £5-plus VAT – just try and look for a couple of years in the bottle – so 2017/18 now.

And, like most wines, going one step up to around £7-plus gets you a much higher quality wine. Next time, the changing face of Rioja! Until then, happy drinking.