A new era for city ‘institution’ 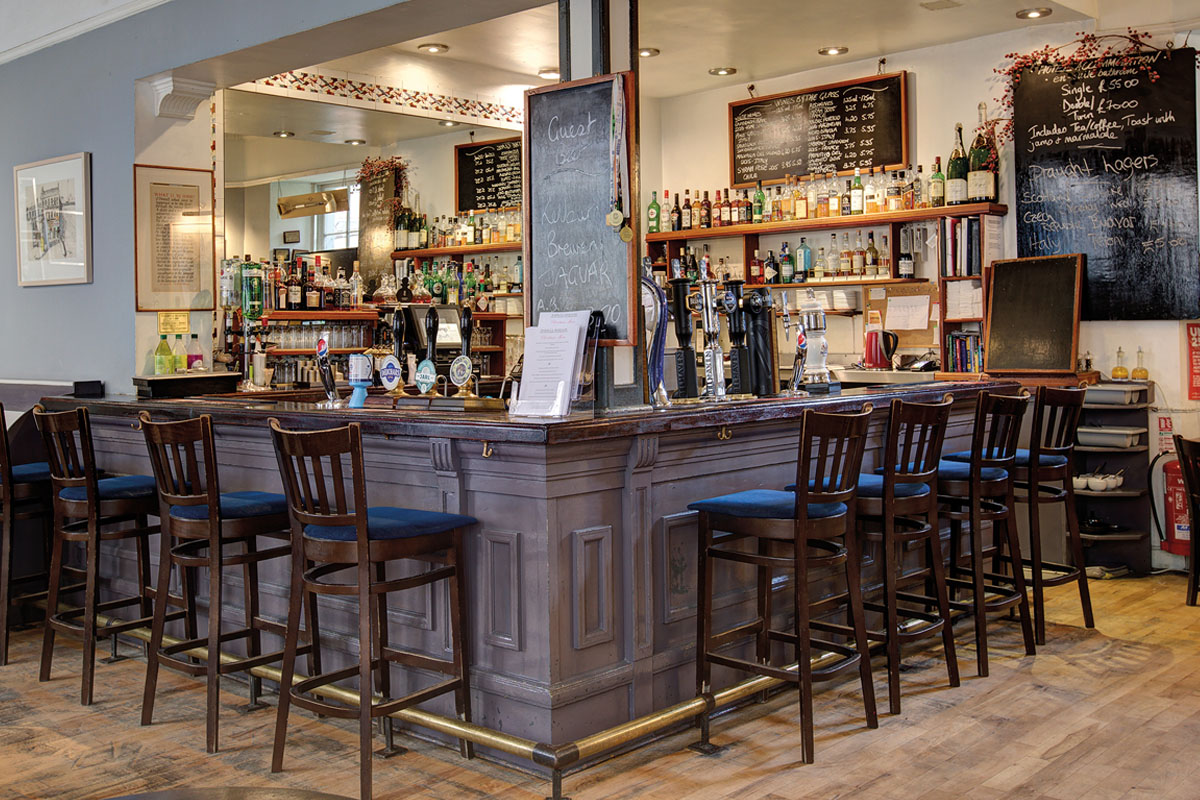 A GLASGOW pub has changed hands for the first time in more than three decades.

Caledonian Heritable, whose portfolio includes The Dome in Edinburgh, has bought Babbity Bowster on Blackfriars Street in the Merchant City for an undisclosed sum.

Built on the site of an old monastery in 1790, the Robert Adam-designed building which is home to Babbity Bowster was saved from demolition in 1983 and, following an extensive restoration and refurbishment project, opened in October 1985 by owner Fraser Laurie.

The bar is described as a “calm, relaxing, friendly place” which plays host to frequent traditional music sessions, while the first-floor Schottische restaurant has Scottish and French influences.

Property agent Bruce & Co, which handled the sale of the business, said Babbity Bowster has an outstanding reputation and has “truly consolidated its place in this vibrant cultural area”, attracting a mix of locals, business travellers and tourists.

Bruce & Co’s Adam Dell’Armi, the lead negotiator in the deal, said the business attracted a substantial amount of interest from potential buyers.

“I would like to wish all parties involved all the best for the future,” he said. “It is now time for a vibrant new ownership structure to be implemented in this veteran establishment, and to continue its legacy.”