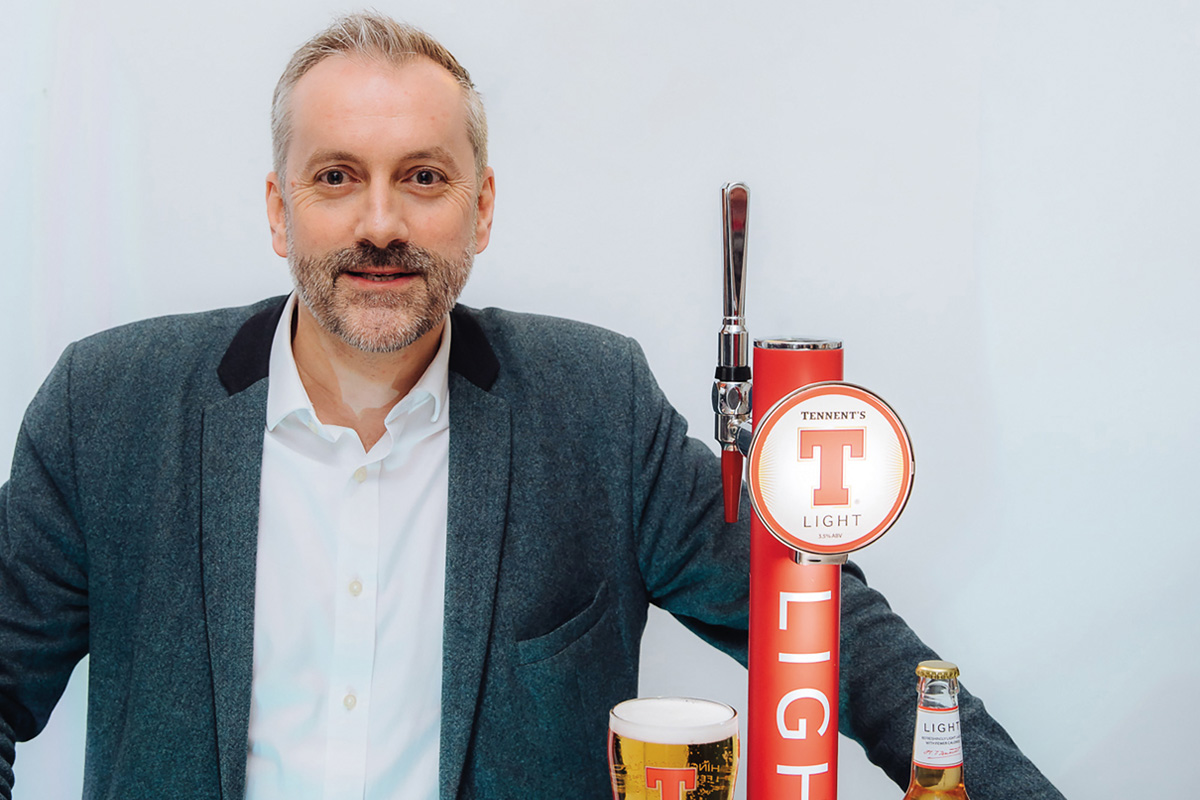 “But what’s important about this beer is not only have we managed to create a low ABV lager that tastes great – it also has the lowest calories of any light beer available. Our perfect light beer also has the additional benefit of being gluten-free as it is based on our multi award-winning Gluten-Free Lager recipe. 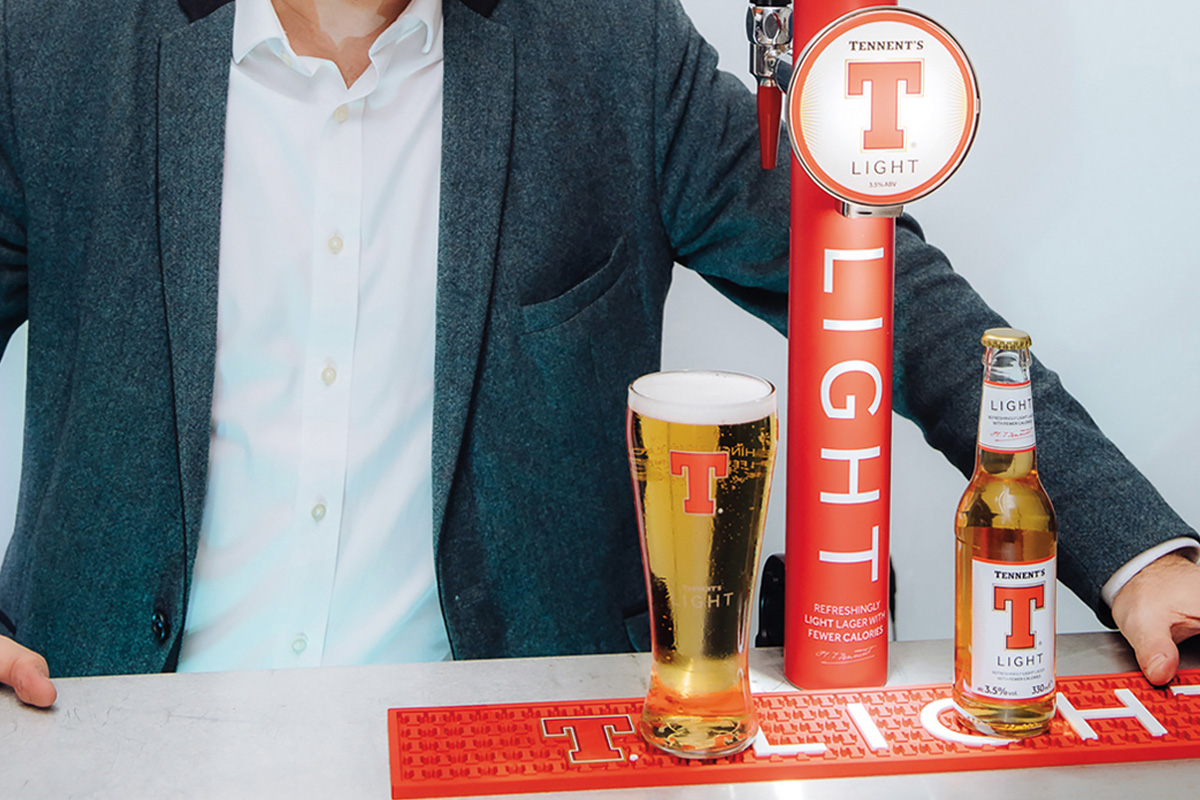 “Tennent’s Light is a beer that’s light both in terms of ABV and, in calorie terms, is the lightest on the market. This was no small feat – our brewing team have spent months working on creating a refreshing, great-tasting brew that delivers strongly on function and flavour.”

Tennent’s Light is being rolled out across the Scottish on-trade from today with full installation and training sessions on the gluten-free beer. Installations will be carried out by Innserve, following a full professional line clean; the line then needs to be dedicated to Tennent’s Light, using only the Tennent’s Light white-capped kegs and red beer nozzles provided at the time of install. Branded glassware and point of sale kits are also being supplied.

“Account managers and Innserve will take stockists through the simple measures around installation and ongoing care to ensure outlets meet our gluten-free guarantee,” said Gray.

Following the trade unveil in today’s SLTN, Tennent’s will roll out a consumer marketing campaign for the new beer.

It’s also running launch activity designed to drive awareness and trial of the brand – and footfall into bars; as well as sampling activity in outlets.

“As Scotland’s most popular beer brand, this is Tennent’s opportunity to enter the growing light beer category, with consumers seeking new lower calorie and lower ABV options,” he added.

“This beer is targeted at everyone who is seeking a great tasting, refreshing Scottish beer especially drinkers looking to moderate their calorie and alcohol consumption.”