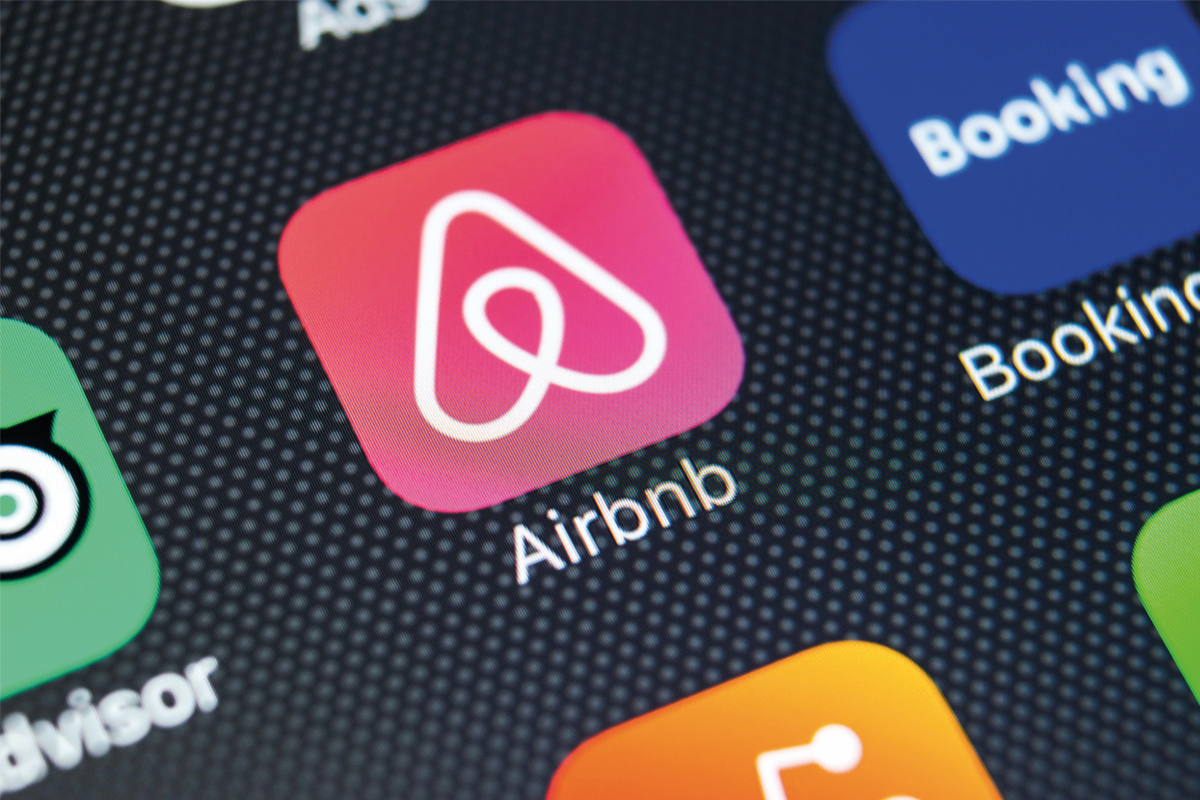 THE Scottish Government’s decision to introduce a licensing regime for short-term lets (STLs) looks set to create major challenges for accommodation providers, many of whom might well struggle to stay in business.

According to Holyrood research, there were 31,884 active Airbnb listings as of May last year. (Airbnb is, of course, the primary – but not the exclusive – marketplace platform.)

Edinburgh and the Highlands account for around half of the Scottish properties.

And the growth of STLs over the past ten years or so has been truly phenomenal.

According to Inside Airbnb– an online data source – in 2010 the number of Airbnb listings in Edinburgh could be counted on the fingers of one hand; as at November 2019, the number had rocketed to 13,333. On Skye, Airbnbs account for 18.6% of dwellings, with similar penetration in Edinburgh city centre (16.7% of dwellings).

What prompted the licensing move? What shape will the implementation take? And how will it effect the hospitality industry?

The primary driver for the licensing decision – and the proposed introduction of new planning provisions – is the impact on the availability of homes for general residential use and the growing shortage of housing for local people.

There have also been concerns that STLs are eroding the fabric of communities. For example, residents in some areas have experienced local shop closures and the loss of other amenities such as post offices, libraries and banks. One rural participant in the research said he was now obliged to make a 70-mile trip just to buy “basic stuff”.

The licensing arrangements will be shoehorned into the Civic Government (Scotland) Act 1982 – legislation that regulates a myriad of businesses and activities, including the letting of houses in multiple occupation, public entertainment, late-hours catering, dealing in second hand goods and sexual entertainment venues.

It’s likely that the licensing of STLs will be an “optional” provision – in other words, each local authority will require to decide whether to implement licensing locally – but it’s already an odds-on certainty that Edinburgh will grasp the opportunity enthusiastically.

Apart from the expense of the application fee, STL providers face the potential for objections from local residents, will have to meet the cost of complying with safety requirements and could face a tax hit: Holyrood proposes to look at how short-term lets should be taxed to ensure they make an “appropriate contribution to local communities and support local services”. They can also expect a “fit and proper person test” so it’s not just the suitability of the property that will come under scrutiny.

Despite the negative impact on some communities, the upsurge in the availability of STLs has boosted tourism, extended the tourist season and provided a shot in the arm for  bars, cafés and restaurants.

When it comes to hotels, the effect may be rather different.

I suppose that, in some areas, STLs may be mopping up visitors where there’s an under supply of bedrooms.

But according to a recent report by accountancy firm UHY Hacker Young, the year to September 2019 saw a record rise in the number of UK hotel insolvencies – 144 properties went bust compared with 90 in the previous year, a leap of 60 per cent.

Plainly, there are a number of factors, including increased competition within the sector: last year over 15,000 rooms came onto the hotel market with thousands more in the pipeline.

The finger of blame is also being pointed at STLs, with budget hotels taking the hardest hammering according to a separate report by a leading property consultancy.

There are also implications for local authorities.

No doubt Airbnbs are mainly operated by those attracted to an income stream associated with low costs, low tax and decent profit margins.

But with substantial cost increases and new regulatory burdens in prospect, it’s likely a fair number will wind up their businesses.

Nevertheless, resources look set to be severely stretched when thousands of applications land on licensing department desks next year.