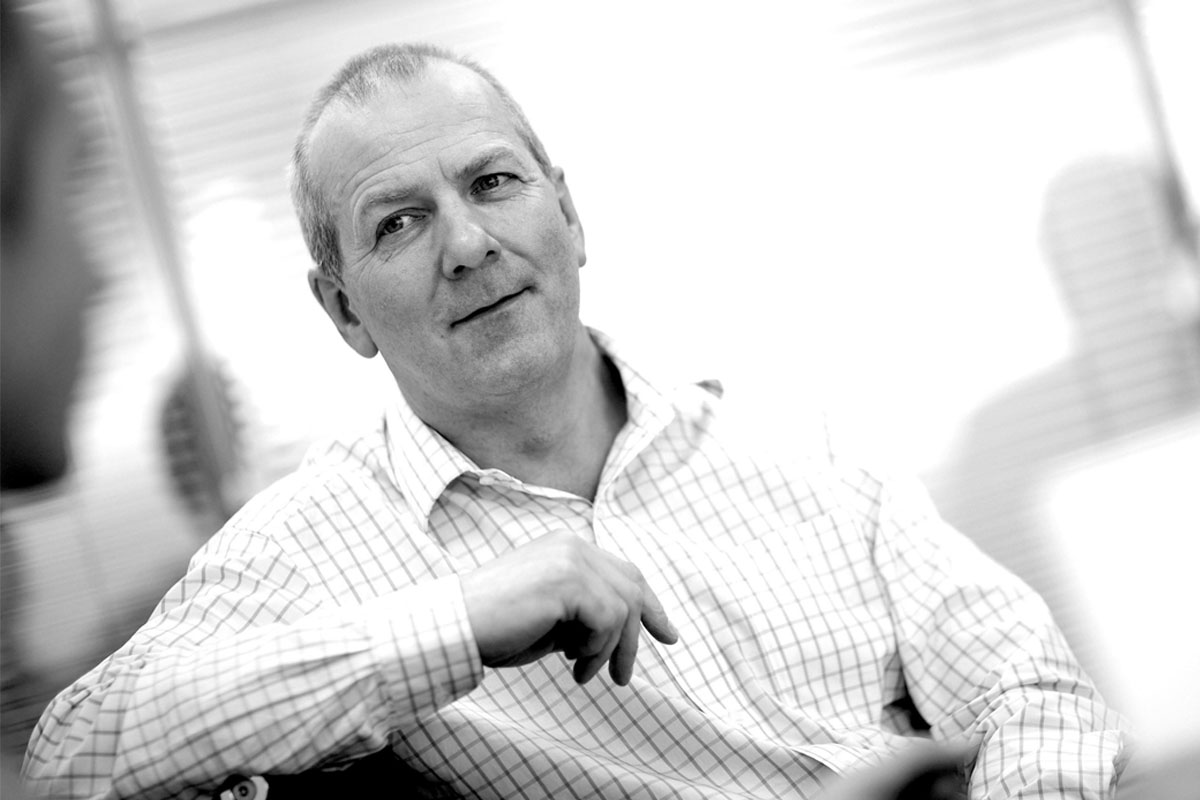 STEPHEN Glancey, head of Tennent’s and Magners owner C&C Group, has stepped down as chief executive of the company ahead of his retirement in February.

Glancey informed the company’s board of directors this week that he wished to retire and the company has appointed Stewart Gilliland as interim executive chairman until a successor is chosen.

Gilliland said: “The board would like to thank Stephen for his significant contribution to C&C over many years. The company is well positioned to continue to implement its established strategy to deliver value for shareholders and Stephen will continue to be available to help facilitate a smooth handover.”

Glancey was one of three former Scottish & Newcastle executives to join C&C in 2008, along with John Dunsmore and Kenny Neison. The three presided over an expansion period for the company which included the acquisition of Tennent’s in 2009.