No matter what happens in this week’s general election, hiring foreign staff is about to get much more complicated, writes Iain Halliday of law firm McGill & Co 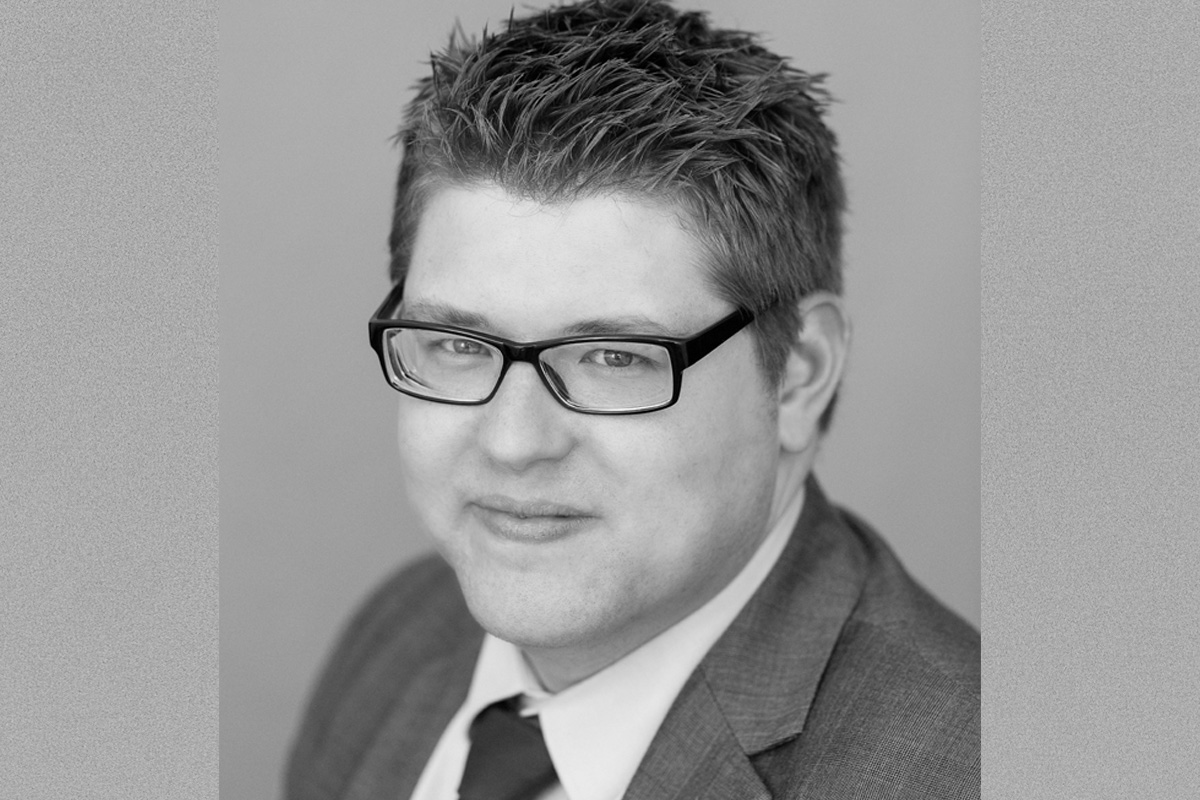 At the moment, EU citizens are free to live and work in the UK without restriction. If they are not working, studying, or self-sufficient, they may be required to leave. However, assuming they are gainfully employed, the government cannot place restrictions on their right to reside in the UK. This will come to an end after Brexit.

EU citizens currently living in the UK can apply to remain under the EU Settlement Scheme. This is a relatively straightforward process. Anyone employing EU nationals should ensure that their staff have registered under this scheme. Anyone who fails to apply by December 31, 2020 will be an unlawful migrant and may be required to leave the UK. Although employers are not responsible for ensuring staff apply it is unlikely to be good for your business if several staff members lose their right to live and work in the UK overnight, requiring new staff to be recruited and trained.

If the UK leaves the EU with a Withdrawal Agreement, anyone entering the UK before December 31, 2020 will be eligible to apply under the Settlement Scheme. If there is a ‘no-deal’ Brexit, this date will be brought forward to January 31, 2020 (assuming a further extension is not granted). In the event of a no-deal Brexit, EU citizens entering the UK after Brexit would still be able to enter without a visa. However, once here, they would be required to apply for European Temporary Leave to Remain. This will be valid for three years and cannot be renewed. This group of people will need to apply for a new visa under the UK’s new immigration system before expiry of the three-year period. 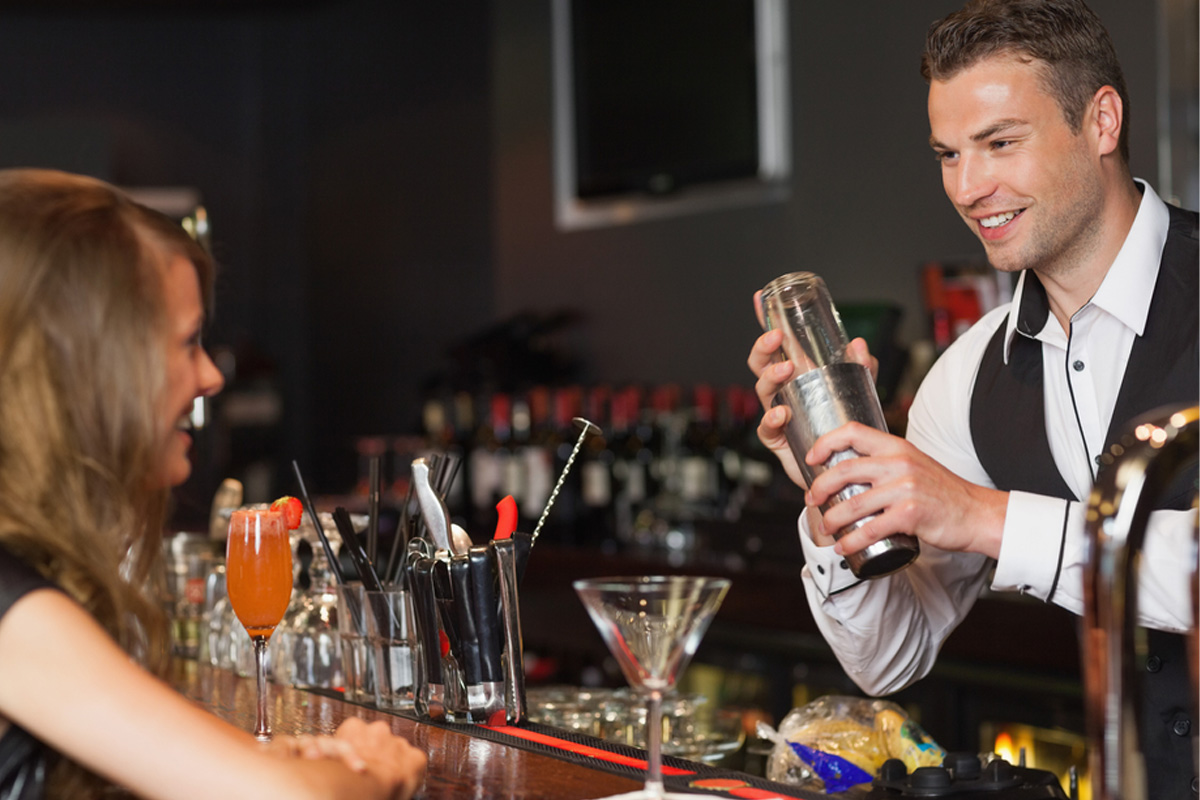 From 2021 the UK government plans to introduce a new immigration system which will apply to both EU and non-EU nationals. The current plan is that this would be modelled on the current system for skilled workers, referred to as Tier 2 of the Points Based System. Under this system employers must apply for a Tier 2 licence before they can recruit a foreign national. Employers with this licence can sponsor foreign employees to come to the UK to work for them.

The salary threshold is less clear. It was originally proposed that the £30,000 threshold would be maintained after Brexit. However this has proved to be controversial and the government is currently reviewing the position.

One thing is certain: the days of EU nationals being free to come to the UK to work are over. After Brexit, the migration of EU nationals will be heavily regulated. It will become more difficult, and more expensive, for UK businesses to recruit EU nationals.

Given the general election on December 12, this is all subject to change. The UK government’s post-Brexit immigration policy is forever in flux, having already changed substantially when Boris Johnson took over from Theresa May as leader of the Conservative party and prime minister. A new UK government may decide to do things differently.

However, any future UK government, regardless of its political hue, will need to grapple with the gap in the labour market caused by bringing an abrupt end to free movement of EU citizens.

As a result, immigration issues will no doubt be at the forefront of public discourse for several years to come.

Any business employing foreign workers will need to be on top of this ever-changing quagmire of law and policy to ensure that it, and its employees, do not fall foul of the rules.