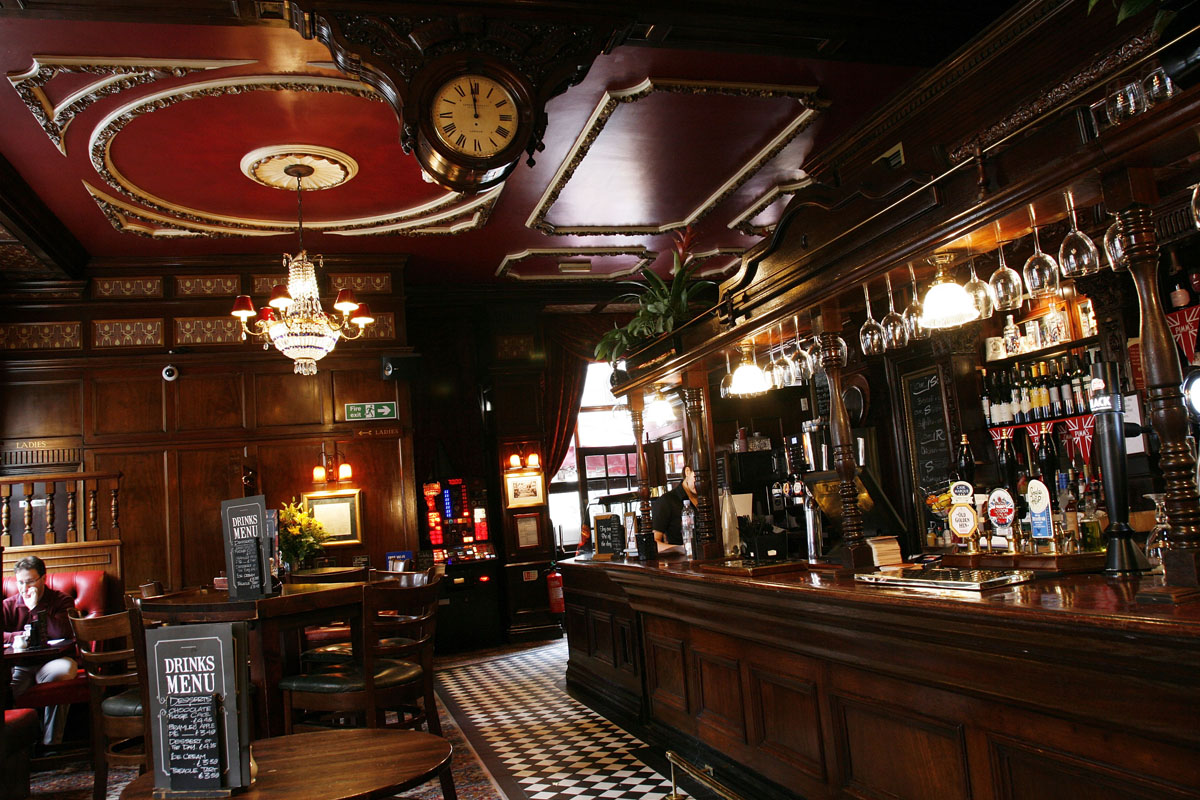 THE rateable value of a traditional wet-led pub in Scotland would be 56% lower if valued by Land & Property Services in Northern Ireland, and 49% lower under England’s Valuations Office Agency, new figures have shown.

Comparisons of rateable values for hospitality industry businesses across the UK – part of the latest joint submission to the Scottish Government by trade groups UK Hospitality, the SLTA and the SBPA as part of their campaign for business rates reform, also showed rateable values of Scottish hotels would be around 30% lower if valued by the VOA in England rather than the Scottish Assessors Association (SAA).

Of the various venue types researched, it was found that only a large city centre bar would have a higher rateable value using the English system than the current Scottish valuation method, though that venue’s rateable value would still be 13% lower using the Northern Irish system. A typical gastropub would be valued 13% lower by both the English and Northern Irish systems, according to the research.

The groups say the current business rates system “discriminates against not only licensed premises in comparison to other sectors, but also other countries within the UK”.