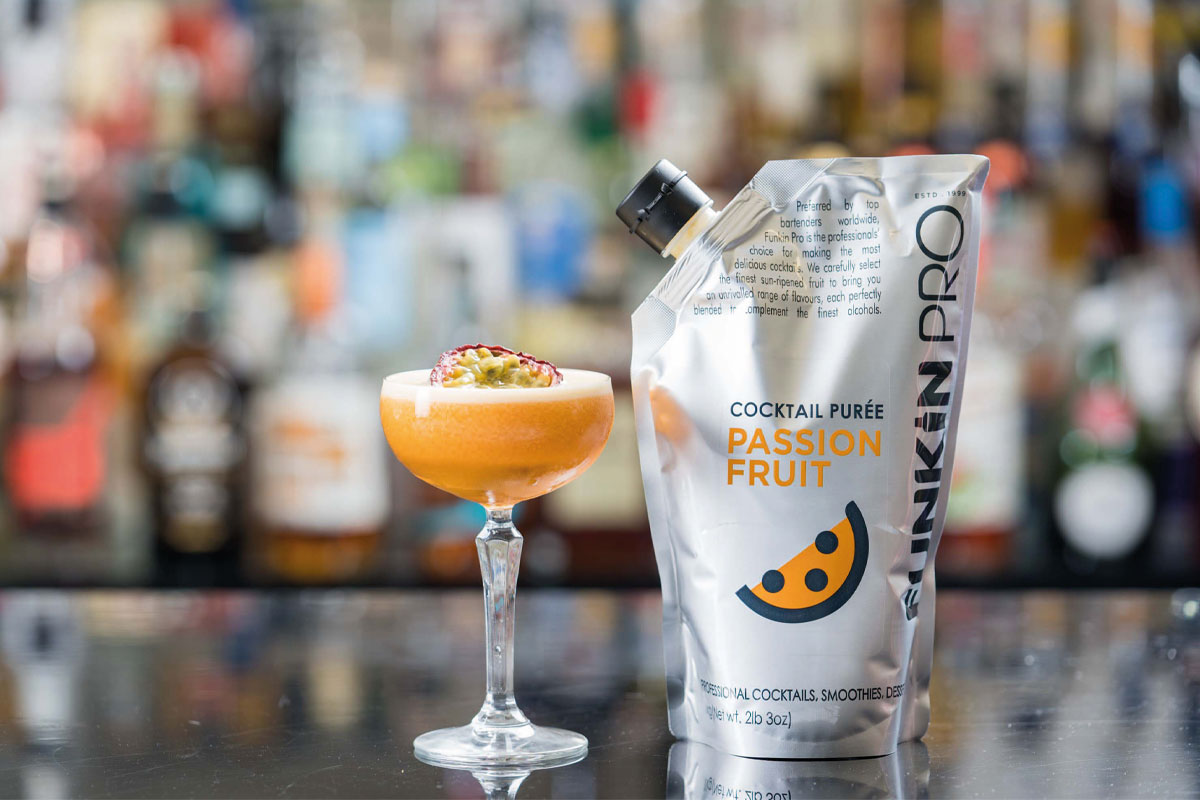 THE UK’s thirst for cocktails continues to grow, with sales topping £600 million in the past year.

The Mojito was the second-biggest serve, with cocktails including the Espresso Martini and Piña Colada also featuring in the top ten.

Gold and dark rums were said to be seeing growth, with their share of cocktail serves doubling in the past year.

In the past year Funkin has expanded its product range with the launch of four nitrogen-infused canned cocktails.