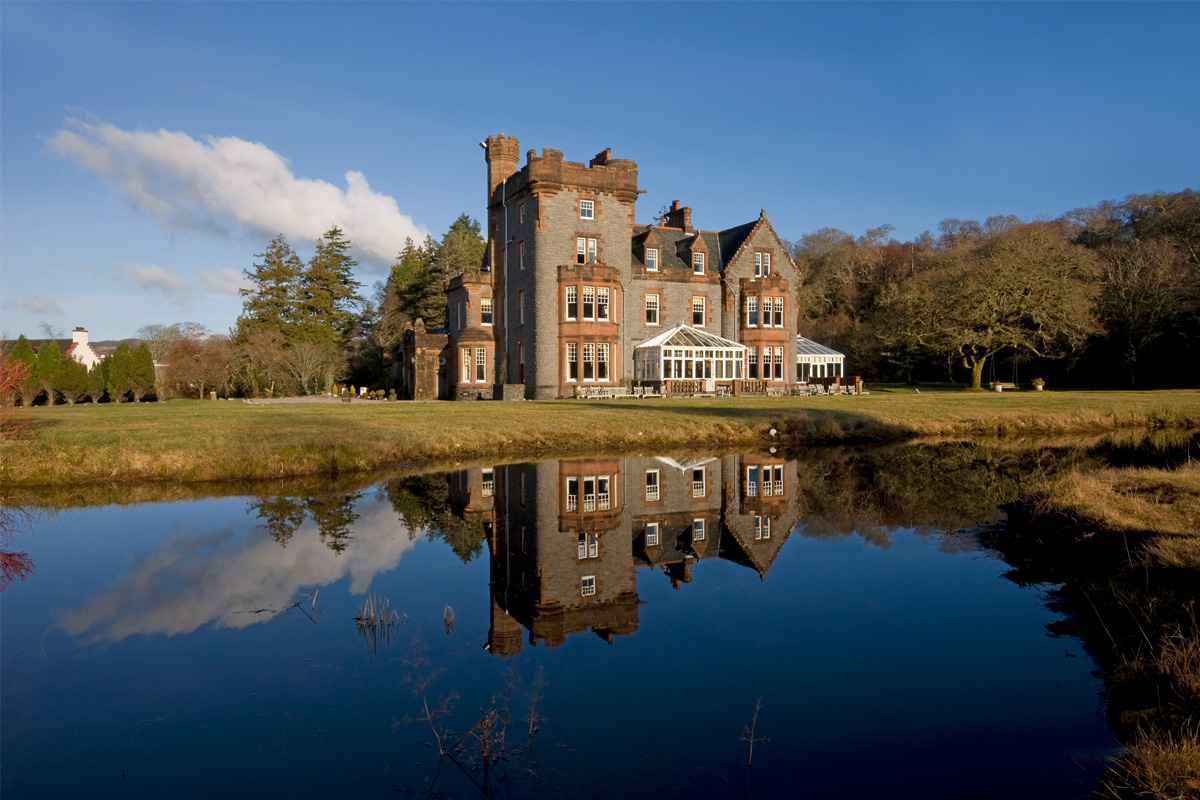 TWO Scottish restaurants have joined the elite ranks of the UK’s culinary community by securing Michelin Stars in the newest edition of the Michelin Guide.

Isle of Eriska, on the eponymous island, and Condita in Edinburgh are the newest Scottish additions to the publication. Together with the eight eateries that retained stars they bring the total number of Michelin-starred venues in Scotland to ten.

Graeme Cheevers, head chef at Isle of Eriska, described Michelin as “the ultimate accolade for a chef”.

“I have a great young team around me in the kitchen here and can’t wait to further develop our unique style as one of Scotland’s top restaurants,” said Cheevers.

The 2020 edition of the Michelin Guide marks the first time the restaurant has retained its two-star status since founder Andrew Fairlie passed away.

Head chef Stevie McLaughlin said: “We are not just a chef-led restaurant, but a strong and talented team that creates an unforgettable experience for our guests. People knew Andrew as a champion of great food and service, and this ethos remains the same. We are proudly moving forward with a continued commitment to excellence in everything that we do.”

The other restaurants to have retained a Michelin Star are: The Cellar in Anstruther; Braidwoods in Dalry; Number One in Edinburgh; The Kitchin in Leith; Restaurant Martin Wishart in Leith; The Peat Inn in Fife; and Loch Bay on the Isle of Skye.
Edinburgh restaurant 21212 lost its Michelin Star.

Aside from the stars the guide also announced new recipients of its Bib Gourmand rating.
Positioned just below the Michelin Star, the Bib Gourmands are awarded to venues with “good quality, good value cooking at £30 or under for three courses”.

Merienda in Edinburgh, The Bonnie Badger in Gullane and Provender in Melrose all secured Bib Gourmands in the 2020 guide.