Separate immigration powers for Scotland a must 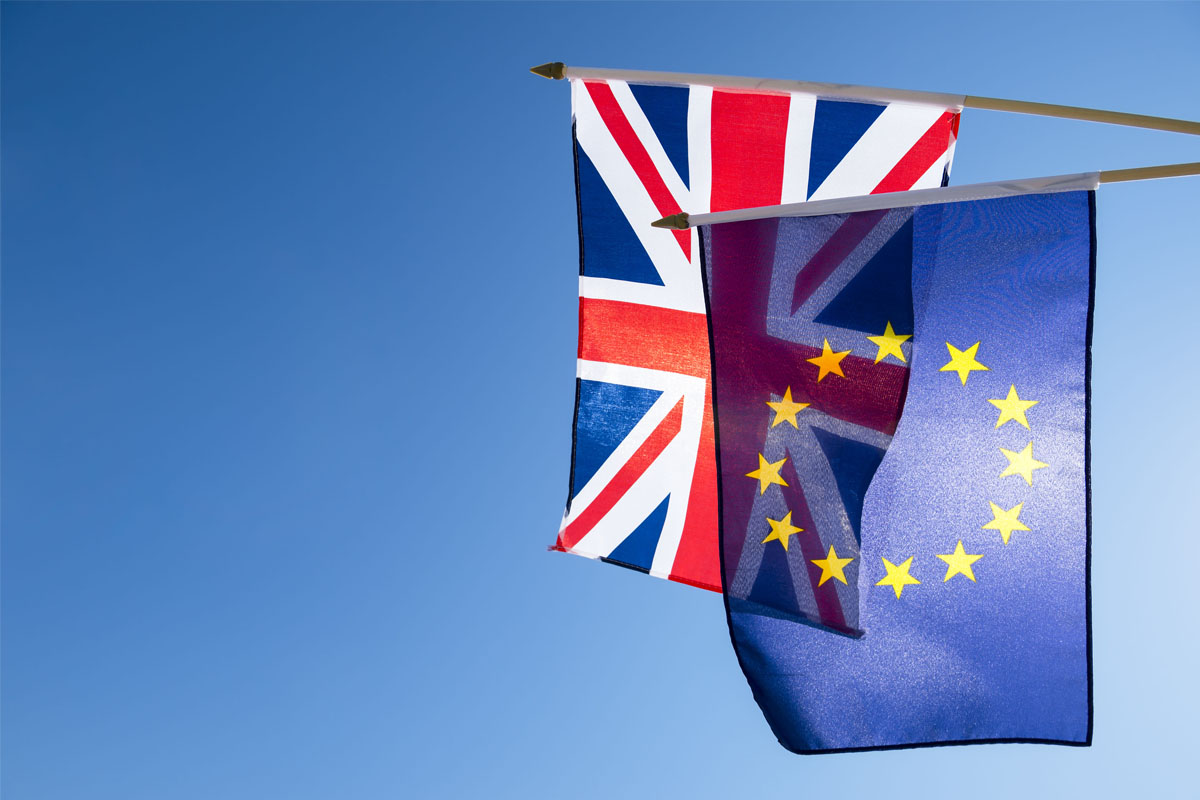 THE Scottish Government has repeated its calls for a separate Scottish immigration system, post-Brexit, as the UK prepares to leave the European Union in a fortnight.

The request is one of several made of Westminster as part of the Scottish Government’s plans to mitigate a ‘no-deal’ Brexit.

Others include a temporary reduction in the VAT rate – which is also a power reserved to Westminster.

The Scottish Government also outlined a number of measures it is implementing, including the distribution of Brexit Support Grants of between £2000 and £4000 to help businesses prepare.

Deputy first minister John Swinney said the document “sets out not just the measures we are taking to mitigate the worst impacts of a ‘no-deal’ Brexit, but also the areas where we require action from the UK Government”.

“There is no doubt that a ‘no-deal’ outcome would have profound consequences for jobs, investment and living standards across Scotland,” said Swinney.

“To even countenance ‘no-deal’ is illogical and economically illiterate. The UK Government should do the responsible thing and rule it out now.”

The Scottish Government document states that devolving aspects of immigration policy is within the power of Westminster, “but would be subject to legislation”.

It argues against sticking with the proposals put forward in the UK government’s Immigration White Paper, stating that Scotland’s working age population could decline by between three and five per cent over the next five years, with the decline felt more keenly in rural areas.

And a temporary reduction in VAT, said the document, could “address the loss of consumer and business confidence”.

Both calls were backed by trade group UK Hospitality.

Speaking to SLTN, the organisation’s executive director for Scotland, Willie Macleod, said immigration is one of the trade group’s “main concerns”.

“I hope the Westminster government would address [that] with a sensible and supportive immigration policy, but we certainly support the Scottish Government’s efforts to get a devolved immigration settlement in recognition of the different circumstances that prevail in Scotland,” said Macleod.

He added that a temporary lowering of the VAT rate could help Scotland’s tourism industry after a disappointing first quarter of the year, when visitor numbers from overseas fell.

“I think we’re about a fortnight away from getting the second quarter international tourism figures,” he said.

“And we’ll see from these figures whether the rather worrying first quarter figures were a blip or the start of a trend.

“A significant reduction of VAT on tourism services would give us a badly needed boost.”