2.5% tourist levy would be ‘seriously harmful’ to business 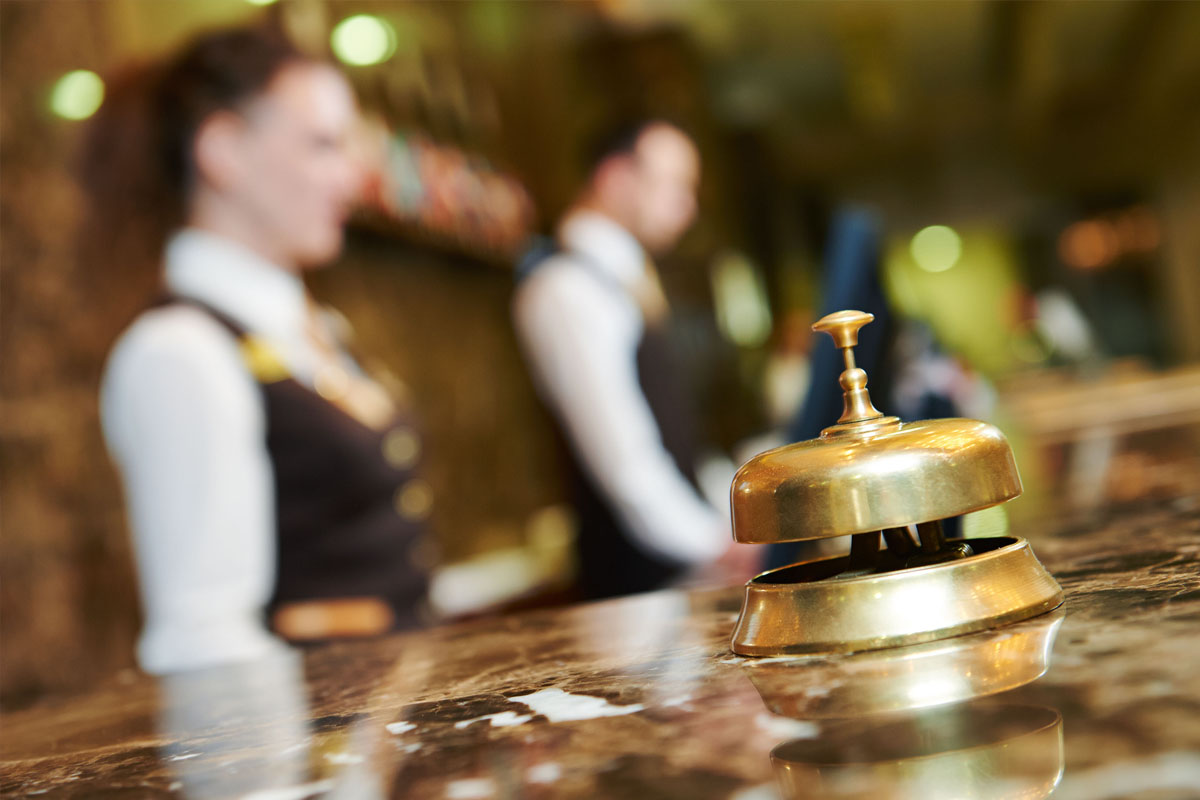 OPERATORS, hotel groups and trade bodies have slammed calls for a 2.5% tourist tax in Scotland.

The Association of Accounting Technicians (AAT) tabled the proposal in its response to the Scottish Government’s consultation on the principles of a transient visitor levy (TVL). The government’s consultation, which opened last month and runs until December 2, is seeking views on various aspects of a tourist tax, including the level of the charge.

City of Edinburgh Council has previously proposed a flat rate of £2 per person per night for visitors to the city.

Phil Hall, AAT’s head of public affairs and public policy, has called on the Scottish Government to “ignore” calls for a flat rate charge and instead introduce a 2.5% tax on the overall accommodation cost, which he argued would be “simpler to administer and enforce”.

“To take just one example, AAT does not believe that a tourist currently paying £76.52 a night in Glasgow is going to cancel their holiday or reduce the length of their stay if faced with an increase to £78.42 to incorporate a Scottish Tourism Tax of 2.5%. To suggest otherwise is simply not credible.”

But this view has been widely condemned by the trade.

Willie Macleod, executive director for Scotland at UK Hospitality, said: “The AAT’s assertion that a 2.5% tourist tax in Scotland would somehow be ‘fair’ is flawed.

“Any tourist tax would be an unwanted additional burden for businesses, but a 2.5% extra cost would be seriously harmful.”

Marc Crothall, chief executive of the Scottish Tourism Alliance (STA), said: “I would question the AAT’s understanding of our tourism sector in light of their recent assertion that a 2.5% tourist tax in Scotland would be fair.

“Previous research shows that a 1% increase in UK prices or relative exchange rates would lead to a 0.61% fall in tourism expenditure. If we tax our visitors more, they will spend less.”

Crothall also referenced The Travel & Tourism Competitiveness Report 2019 by the World Economic Forum, which already ranks the UK 140 out of 140 countries on price competitiveness.

“This is a clear indication that the introduction of a tourist tax may negatively impact and further undermine Scotland’s attractiveness and positioning within the global market,” said Crothall.

“This is a tax which has the potential not only to reduce visitor spending, discourage visitors from coming to Scotland and impact negatively on our local and wider economy, it is a significant hit on our already struggling hospitality sector.”

The Edinburgh Hotels Association (EHA) is also opposed to a percentage tourist tax.

Russell Imrie of the EHA said: “Accommodation businesses already pay the highest level of VAT in the EU at 20%. If a 2.5% tourist tax was applied, our guests would have to pay 22.5% tax on their stay, which is uncompetitive.”

Shirley Mowat, co-owner of The Dunstane Houses in Edinburgh, said such a levy is “not viable” for independent operators.

“[There’s] 20% VAT, then you’ve got anything from 15% to 20% commission on the OTAs, then your business rates… and now they’re wanting another tax,” she said.

“The margins are decreasing all the time.”