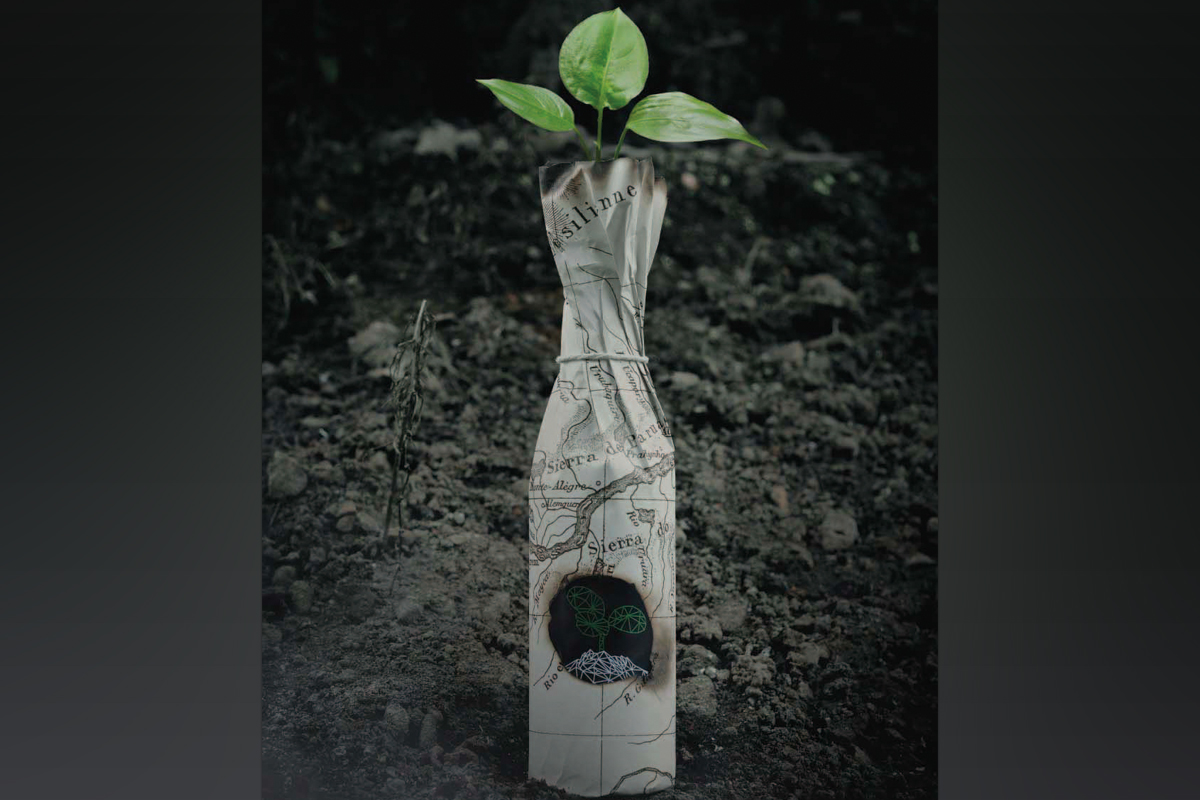 CRAFT brewer Drygate has launched what’s said to be Europe’s first ‘reforestation’ beer – a brew which will fund the planting of a 10,000-tree forest.

The Glasgow brewery, which is part-owned by C&C Group and Williams Brothers, created the new beer, Scorched Earth, in response to the devastating fires in the Amazon.

The brewer has teamed up with Offset.Earth, a social enterprise which fights deforestation and climate change, to plant trees around the world.

All sales of the new beer will be donated to Offset.Earth, with every bottle sold resulting in the planting of 50 trees.

In total, the initiative will plant the 10,000 Drygate Forest as a “monumental symbol of the power of craft beer to drive positive change”.

Additionally, it is estimated that the Drygate Forest, once fully planted, will remove up to 122 tonnes of carbon from the atmosphere each year to help fight climate change.

Scorched Earth, which is limited to 200 bottles, is described as an 11.5% ABV Islay whisky barrel-aged imperial stout.

The bottle design features a singed map of the Amazon, with a green sapling shining through; it is said to symbolise the hope that new life will rise from the ashes.

Additionally, Drygate has launched a new charity fund, Bearface Trust. It will see the brewery donate 2p from the sale of every pint, bottle and can of Bearface Lager into a trust, which will be used to support Offset.Earth as well as other causes.