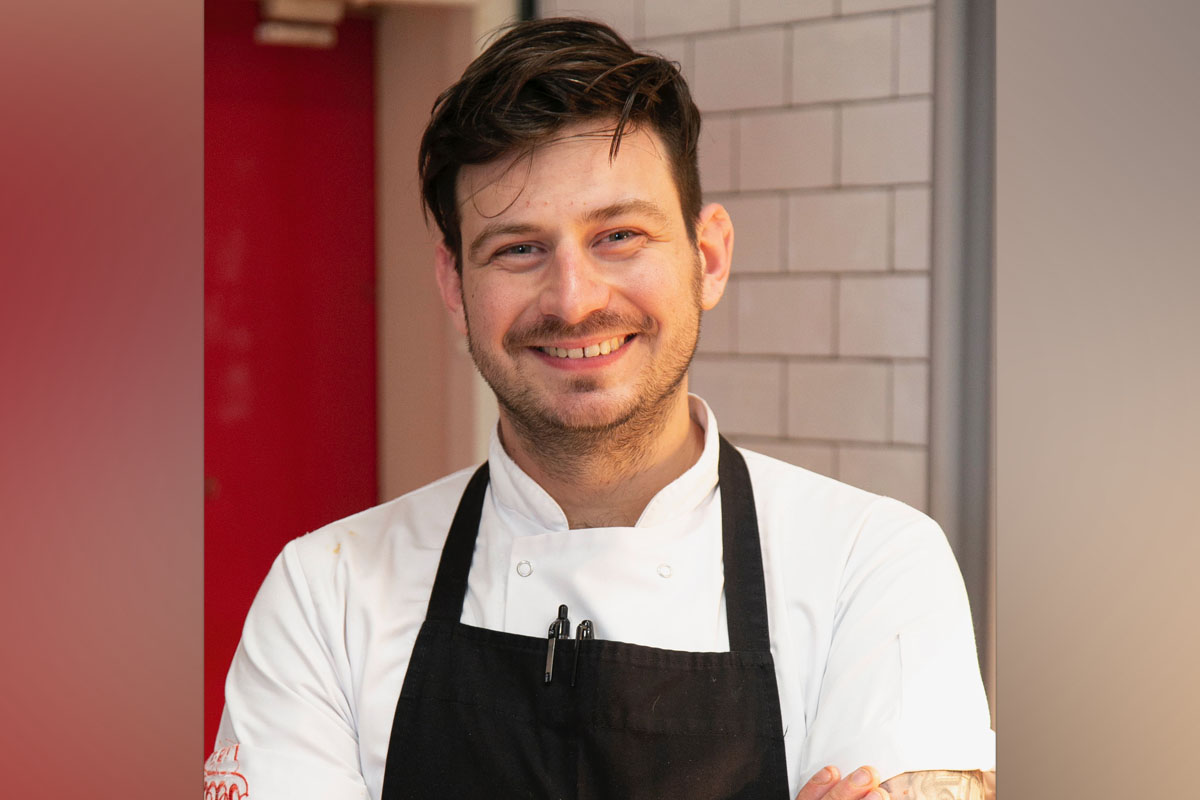 Wereski was named winner in the Glasgow Community Food Network’s Chef’s Challenge after competing against chefs from Ox and Finch, 78 Bar and Kitchen and The Balcony Café.

The competition challenged chefs to create a dish using a box of locally-sourced fruit and vegetables. Participants were scored for creativity, taste, presentation, sustainability and the extent to which the dish made use of the produce from the box. It was judged by national chef Gary Maclean, food writer Cate Devine and Jan Macdonald of Glasgow Allotments.

Wereski described the competition as “an amazing opportunity to showcase some of Glasgow’s best homegrown food and have a lot of fun along the way”.

“Using local produce is so important to the whole team at Eusebi’s, and anything we can do to encourage more people in Glasgow to make the most of the amazing fruit and veg on our doorsteps is a winner as far as we are concerned,” he said.