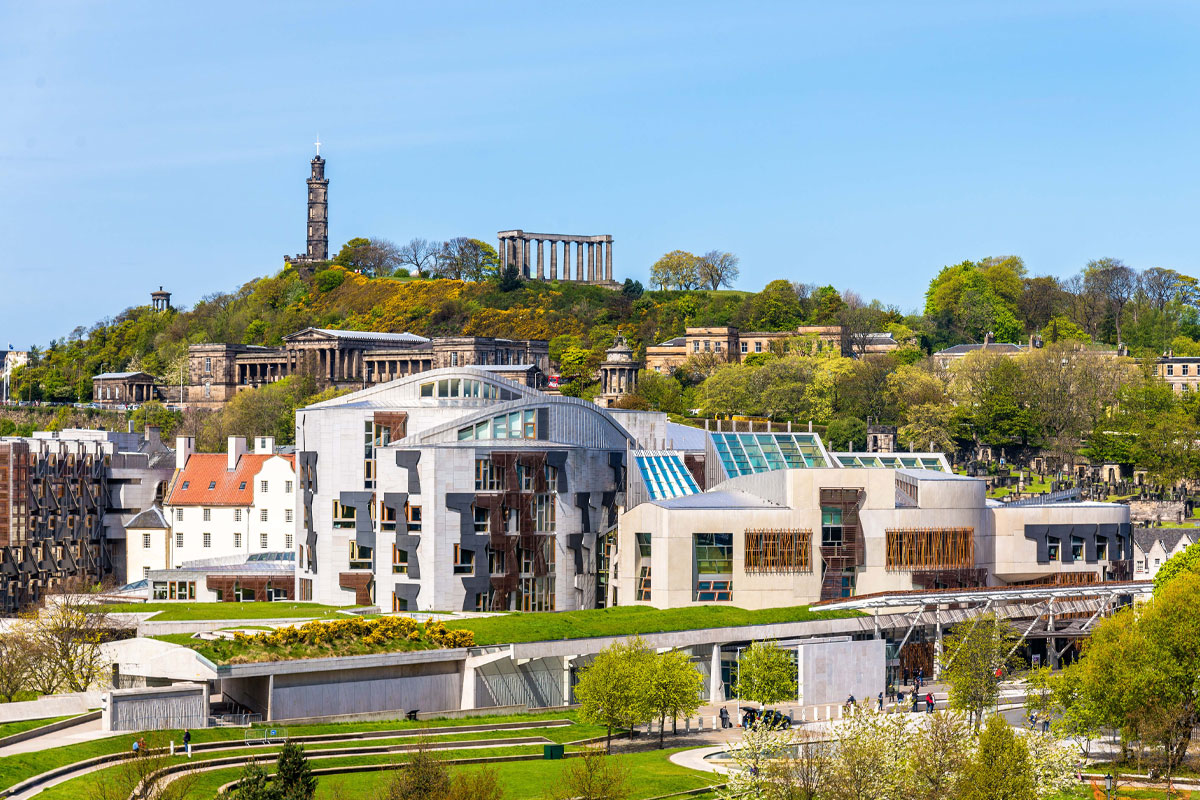 NEW Scottish Government licensing figures have reinforced that the personal licence refresher process is “too complicated and prescriptive”, say lawyers.

Published late last month, the figures – showing the number of premises and personal licences in each board area – revealed that, across Scotland, 5274 personal licences were revoked between March 2018 and March 2019 because of “failure to provide evidence of having undertaken refresher training”.

A further 13 personal licences were revoked for other reasons.

This is an increase from the same period the previous year, when 3237 personal licences were revoked for the same reason.

In total there were 56,944 personal licences and 11,631 on-sales premises licences in force on March 31 this year.

“We’re comparing the year to March 31, 2019 with the previous 12-month period so the figures can’t have any relationship to this year’s personal licence renewal debacle,” said Cummins.

“Of course, this can be accounted for in part by people leaving the trade.

“But for my money it’s yet another indicator that we need to take a fresh look at procedures and time limits that are just too complicated and prescriptive.”

He said: “I think the current system is flawed, in the respect that the windows for submitting refresher training and lodging applications is convoluted.”

And Hunter said next year’s figures could be a better barometer of how the system is working, as they will cover the period of the first personal licence renewals.

“Given the volume of occasional licences that some boards receive, resourcing may well be stretched with the personal licence renewals,” said Hunter.

“If so, this might well support the conclusion that personal licences should simply continue as long as training is refreshed.”

Caroline Loudon of TLT Solicitors said with the trade under pressures including competition and business rates, the requirement to renew personal licences “was the last thing that they needed”.

“The scheme is flawed and while some did refresh, they then didn’t send on the requisite application and are now forced to reapply,” she said.

A Scottish Government spokesman said the need to refresh personal licences “remains a key feature of the licensing regime and is widely valued”.

He added that the government is aware of “concerns” about the renewal process.

“We will consider how the renewal process has gone for this initial phase of renewal applications in the coming months,” he said.