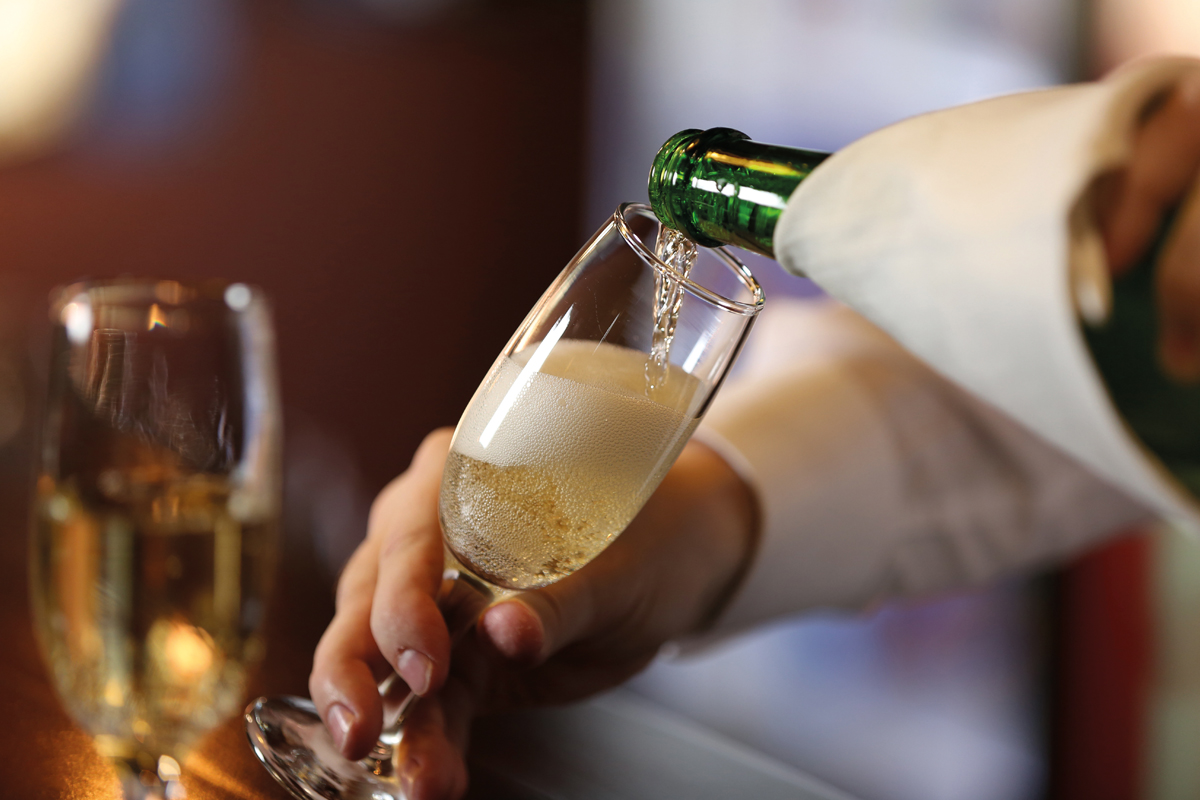 IT has certainly been a vintage year for the on-trade’s second largest category as wine recovered from a decline last year with an increase in sales of over £10 million.

Now worth £430.9m in Scotland’s pubs and bars, wine has rocketed at a time when well-known Champagne brands are finding greater favour with consumers.

Moët & Chandon – the LVMH-owned brand – retained its place at the top of the grapevine and rose five places overall to become the 17th-biggest brand in the on-trade in value terms, with sales of £22.7m up £6m on last year.

Sparkling success was also evident within the category for Champagne brands Veuve Clicquot, as it moved from fifth to third, and Perrier-Jouët, which climbed into the top five wines from seventh on 2018’s list.

The C&C Group-owned brand, whose range spans the most popular varieties from some of the world’s best known wine-producing regions, became the second most valuable wine brand in the Scottish on-trade.